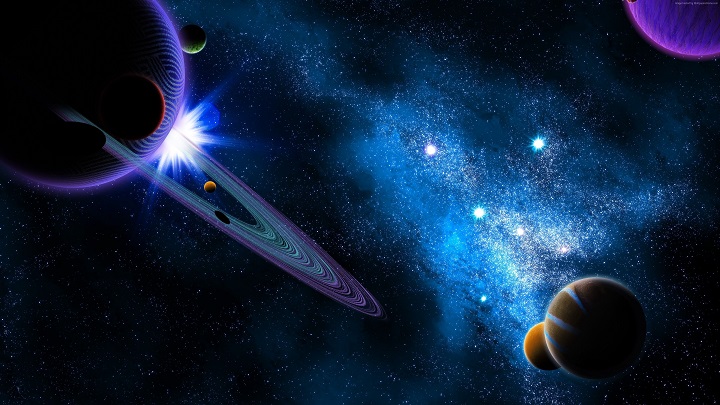 Astrobiologists from the United States and Germany have announced that there are planets in space that are more suitable for life than Earth.

According to Astrobiology magazine, scientists have gathered adequate information about temperatures, humidity and other factors on 4.5 thousand exoplanets and chose 24 of them, which are larger, older, warmer and possibly wetter than Earth. They also orbit slowly changing stars that are longer than our Sun’s lifespan.

The researchers believe, that on such planets, which they codenamed “highly inhabited”, life has greater opportunities to evolve into finer forms than on Earth.

All the 24 planets are located at a distance of more than 100 light years from Earth, and in the future it will be possible to study using the NASA, “Джеймс Уэбб” and LUVIOR telescopes, as well as the PLATO of the European Space Agency.

Professor Dirk Schultz-Makuch, head of the research team, says, “With the advent of new space telescopes, we will get more information, so it is important to choose the right targets. Because we have to focus on specific planets with promising conditions for complex life … there may be more habitable planets than ours. “

It should be noted, that the research team chose planetary-stellar systems with Earth-like planets, such as G-type stars that resemble the sun, which have a relatively short age of less than 10 billion years, and long-lived dwarf stars of class that are 20-70 billion years old. And since life on Earth appeared about four billion years later, the fuel for many sun-like stars may have run out before complex life forms appeared.

Based on this, life on planets orbiting the stars, which are cooler, less massive and brighter than our sun, have more time to evolve, as according to the researchers from 5 to 8 billion years, after which their geothermal energy runs out and their protective magnetic field disappears.

According to the researchers, life is developing easier in conditions of high humidity and temperature five degrees Celsius higher than on Earth. They base this on the biodiversity of tropical forests, compared to the cold and dry regions of the Earth.

The researchers point out that the term “highly inhabited” planets does not mean the existence of life on them, but rather that their conditions are appropriate for the complex development of life.