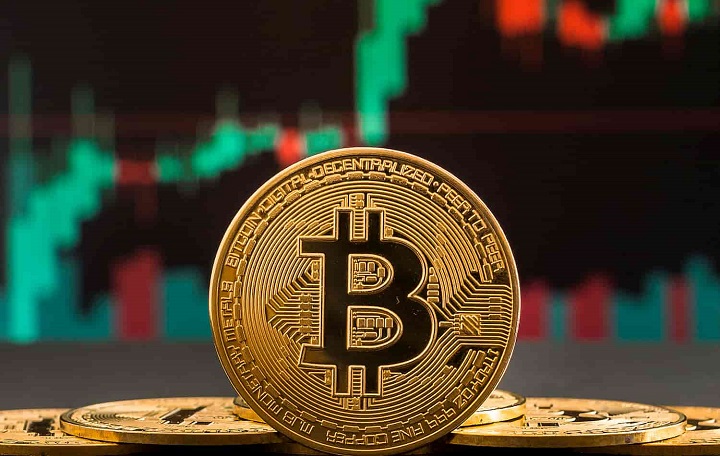 The “Bitcoin” currency continued its decline, during trading on Thursday, as it fell by more than 10%, which means that one “bitcoin” has fallen by about $ 1000.

And it led to the formation of a massive sell-off for cryptocurrencies today, Thursday, after reaching its highest levels in nearly two years earlier this week.