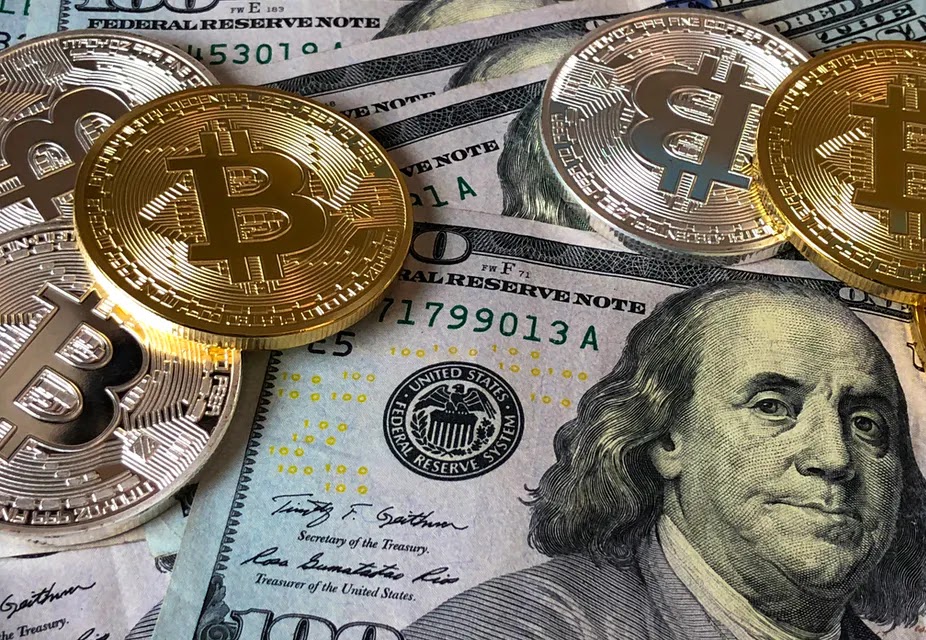 The value of the “Bitcoin” currency, during trading on Friday, approached the level of 16 thousand dollars, and the most popular digital currency in the world reached its highest level in more than two years.

And it appears from Coindesk, a site that specializes in tracking digital currencies, that “Bitcoin” reached during today’s trading the level of $ 15934, and this is the highest level recorded by the digital currency since the end of 2017.

The following is a chart showing the trend of Bitcoin trading during today’s trading: 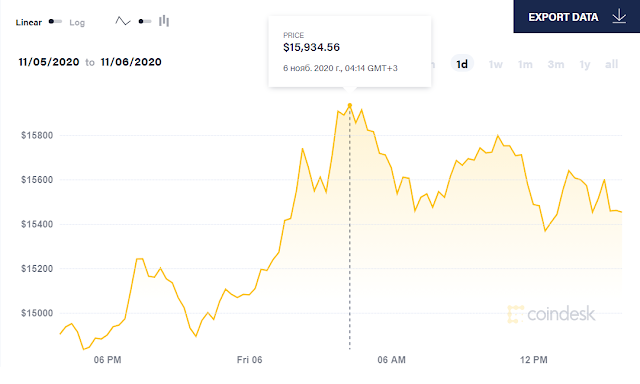 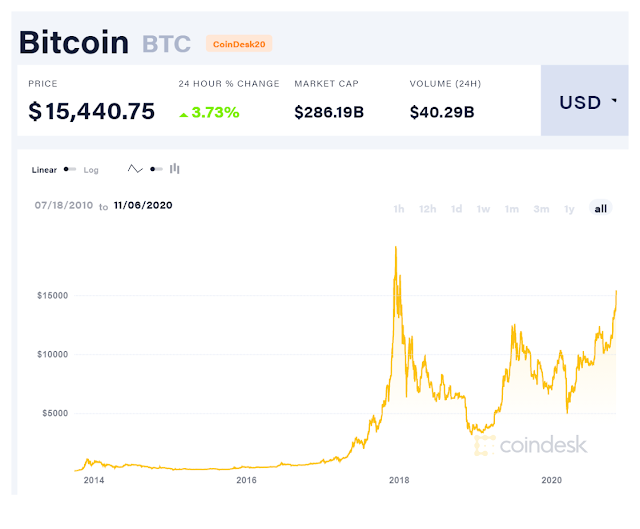