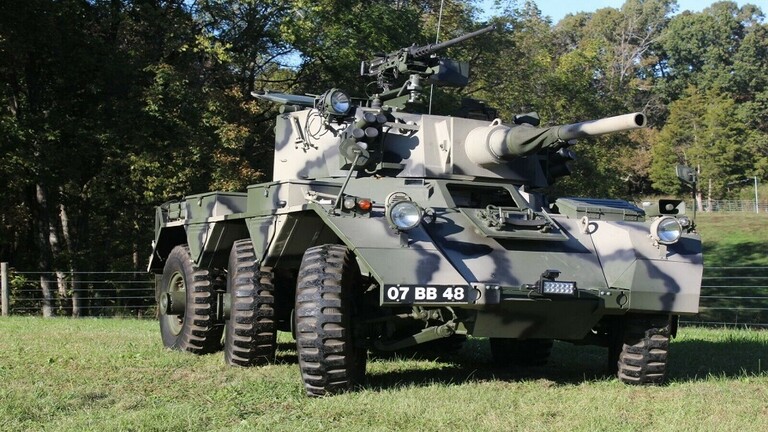 The popular online store eBay has offered one of the armored vehicles of the British Army used during WWII for sale. 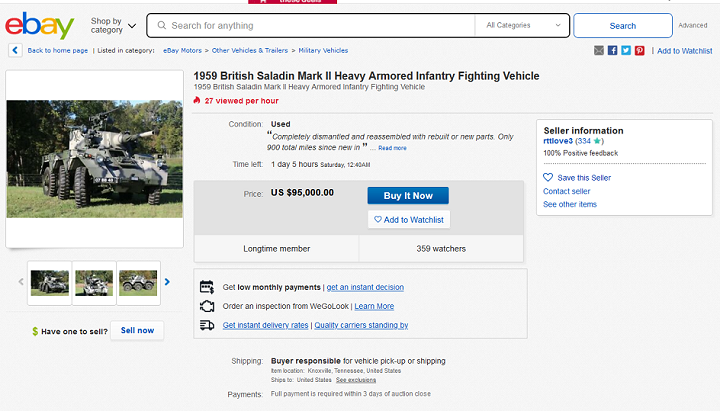 The mechanism is an old combat weapon, and it is also equipped with a 76 mm cannon and two Browning machine guns that work with high efficiency.
The armored vehicle is powered by a large, eight-cylinder Rolls-Royce engine built between 1958 and 1972.
The mechanism was renewed over four years in America by a gun enthusiast, and it works with gasoline and weighs about 11.6 tons and has a speed of 45 miles per hour, according to “The Sun”.
Source: “The Sun”