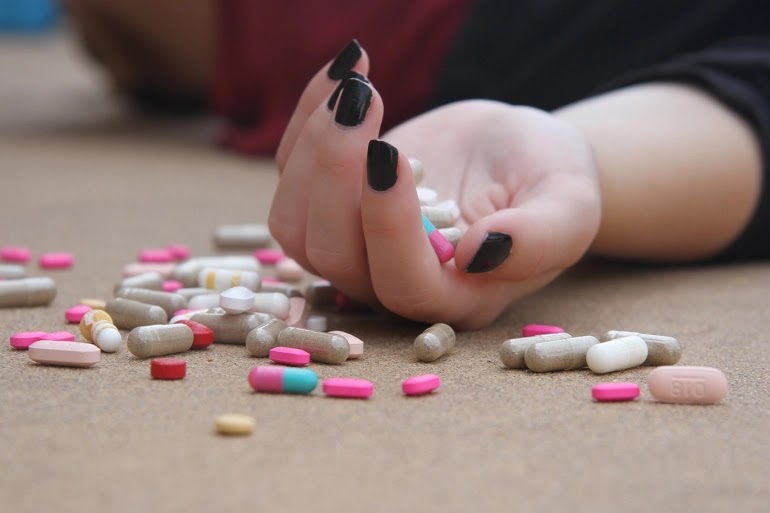 Could death be a personal decision and a solution to many dilemmas? Or is it fear, weakness, and a new profitable business to eliminate humans? There are a number of countries in the world, whose laws allow to end life, such as Switzerland, the Netherlands, Belgium, Luxembourg and some American states.

Some of these countries allow what is called “euthanasia” and some use the term “assisted suicide” and the difference between them is large.

The Mayoclinic defines euthanasia as an intervention that takes place with the aim of ending a person’s life to relieve their suffering, such as a lethal injection given by a doctor. As for assisting suicide, it is any act that intentionally helps a person kill himself, by providing him with the means to do so, or prescribing a lethal drug.

Typically “assisted death” is permitted in the US and UK only for terminally ill patients.

Annually, nearly 800,000 people put an end to their lives, and for every suicide there are many people who try but fail, according to World Health Organization data.

Organizations that provide facilitation of suicide rely on this data, as they provide a service to help people kill themselves properly, which reduces – according to their belief – the large number of failed suicides, which may leave disabilities and subsequent pathological effects, as the ingestion of pesticides, hanging, and firearms It is among the most common methods of suicide in the world, and is often not very effective, leaving the individual alive but in poor physical condition.

The Netherlands has permitted both: “euthanasia” and assisted suicide since 2002, and doctors have the right to practice the first method for adults in the context of unbearable suffering for the patient and there is no possibility of improving it or providing alternative treatment.

Last year, 6,361 cases of “euthanasia” were counted in the Netherlands, representing more than 4% of the total deaths in the country, and among those, 91% were medical cases.

The remainder of the “euthanasia” cases, involving mental illnesses and others, which doctors refused to conduct morally or religiously, are carried out by private centers there such as the “Levinsend Clinic”.

The well-supported clinic in the Netherlands may not receive any fees from clients, but it does receive funding and financial support from the official life-ending health system.

Switzerland allows suicide with help, not “euthanasia”, meaning that a person who wants to die must take the dose himself and not through a doctor.

Although the matter seems simple and a personal decision that an individual can take and implement on his own, Switzerland has gained a great reputation for facilitating suicide, through specialized clinics for that matter.

Dignitas is the world’s first suicide assistance center since 1998, and many people around the world have traveled to it to seek death.

Anyone can join the Swiss Center with paying an annual subscription fee and sending copies of medical records, and a letter explaining why it became impossible. These files are sent to one of the center’s doctors, and if he agrees in principle, he will be given a “green light” for membership.

Ludog Minnelli explains to the Guardian his own philosophy that prompted him to establish the first suicide assistance center, saying, “Everyone should have the right to end their life, not only terminally ill patients, but anyone who wants it, and make no moral judgment about their desires.”

The lethal dose is brought inside the center and taken by those who want to die, and for those who are unable to lift the cup to their lips, the center provides a machine that turns it on by simply pressing the button.

According to a statistic published by the data site Statista, the number of cases of assisted suicide – carried out by an organization whose slogan “Live with Dignity … Die in Dignity” – increased from 6 in 1998 to a peak in 2019 of 256 cases.

From within the philosophy of “Minnelli” may generate hope to retreat and stick to life, as his statistics show that 80% of those who get the green light to go ahead with the assisted suicide process do not complete it.

Minnelli explains that simply by giving someone the freedom to talk about suicide, this reduces their desire to go ahead with it.

It is strange that Switzerland is the third most prosperous country for the year 2020, and its people occupied the list for being the happiest in 2015 and 2016, due to their high income, standard of living and medical care, in addition to the charming nature of the country, all of which are motivating to stick to life. While the Netherlands occupies sixth place on the same list.