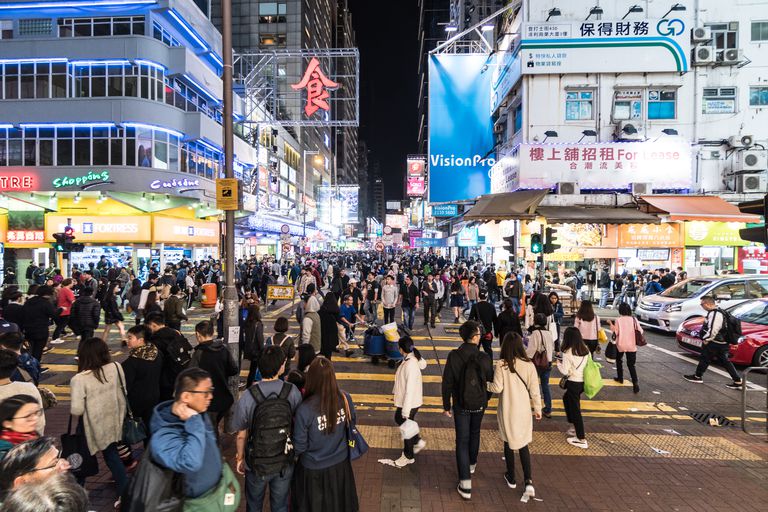 According to Chinese state media, Beijing intends to implement new measures to encourage the increase in births and combat aging, as part of its new five-year plan 2021-2025.

The “China Official Daily” newspaper quoted experts as saying that China will provide great financial and political support to encourage couples to have more children.

China implemented the “one-child policy” in 1978, saying that rapid population growth, especially in the countryside, undermined efforts to reduce poverty and develop the economy.

But the world’s most populous country decided in 2016 to ease restrictions and allow couples to have a second child in an effort to address the rapid increase in the elderly population as well as the shrinking workforce, and some experts say all restrictions must now be removed completely.