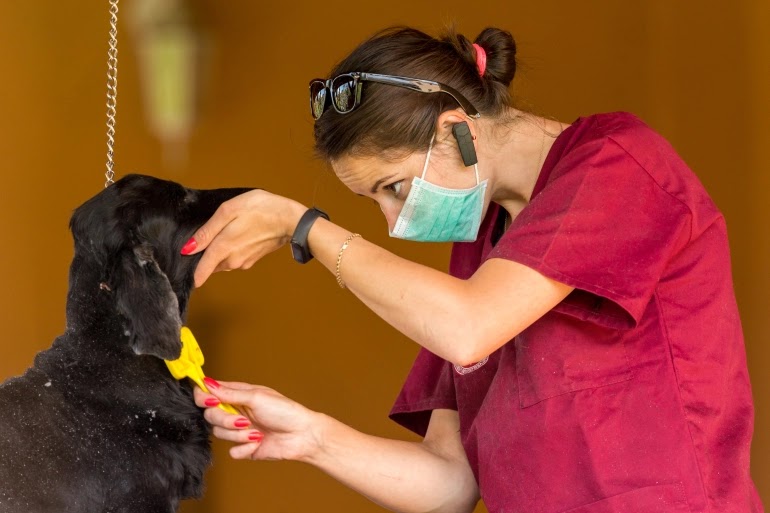 A report published in the French newspaper, Le Parisien, discussed the role that veterinarians could play in facing the emerging corona virus epidemic, at a time when the Prime Minister of Denmark Mette Frederiksen said on Wednesday that her country would Cull up to 17 million Mink animals, after a mutation of the Corona virus that was discovered In animals and its transmission to humans.

Fredricksen added – according to Reuters – that health authorities had found strains of the virus in humans and in mink, which showed a decrease in sensitivity to antibodies, which may reduce the effectiveness of future vaccines.

“The mutated virus in the mink may pose a risk to the effectiveness of the future vaccine. This means that it risks spreading from Denmark to other countries,” she added.

The results, which were reported to the World Health Organization and the European Center for Disease Control and Prevention, were based on laboratory experiments conducted by the Danish Serum Institute, the Danish body authorized to deal with infectious diseases.

The outbreak has continued on mink farms in Denmark, the world’s largest producer of mink fur, despite repeated calls to cull infected animals since June.

Frederiksen said police, army and home guards would be deployed to speed up the execution.