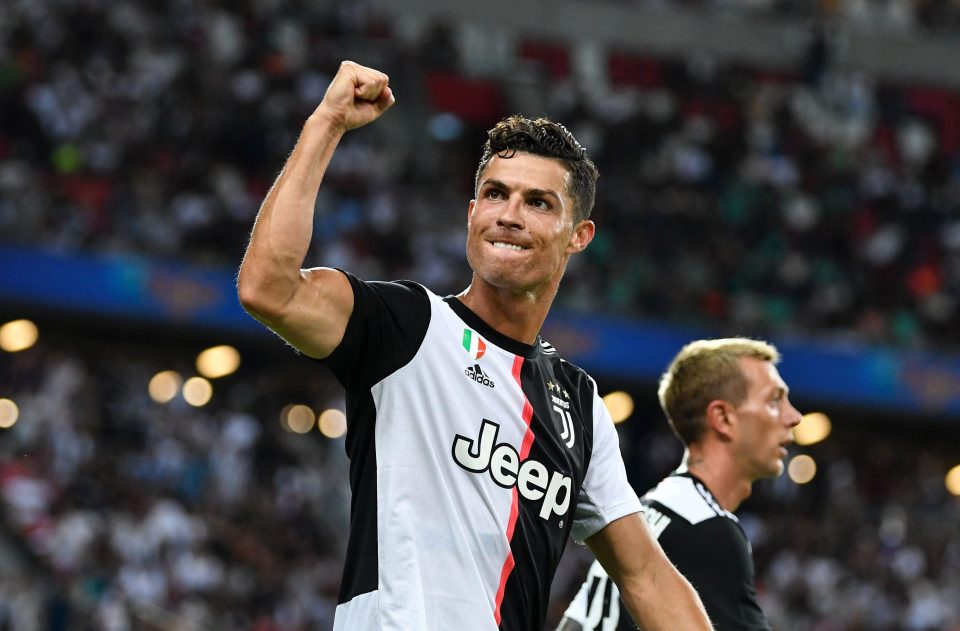 On Saturday, the Spanish newspaper “Marca” revealed the desire of Portuguese star Cristiano Ronaldo to return to the ranks of his former team, Real Madrid.

The newspaper said that “Don” expressed his desire again to return to Real Madrid after he had shown that he had forgotten about the Spanish team when he left Santiago Bernabeu in 2018.

And he did not want to know anything about his teammates in the royal team, and this appeared when the Don missed a ceremony for the best awards that Luka Modric had won.

The newspaper indicated that Ronaldo may be considering leaving Juventus as the club has tried in recent weeks to reduce the salaries of its stars after the economic blow that he received due to the spread of the Corona virus.