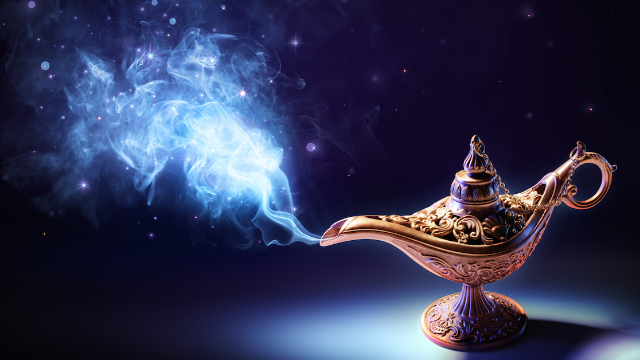 Police in the Indian state of Uttar Pradesh have arrested two men on charges of defrauding a doctor and selling him “Aladdin’s Lamp”, which they pledged would bring him wealth and health.

As part of the hoax, the two men pretended to summon souls from the lamp, as happened in one of the accounts of the book “A Thousand and One Nights,” according to local media.

In the complaint, the contents of which were reported by the “NDTV” channel, the doctor said that he met the two men when he began treating a woman, who understood that she was their mother, for a month.

The doctor is reported to have said, “During one of the visits, Aladdin appeared in front of me.” The doctor did not discover until later that one of the men was wearing the mythical character.

A local police official told NDTV that the two men were suspected of deceiving other families in similar ways.