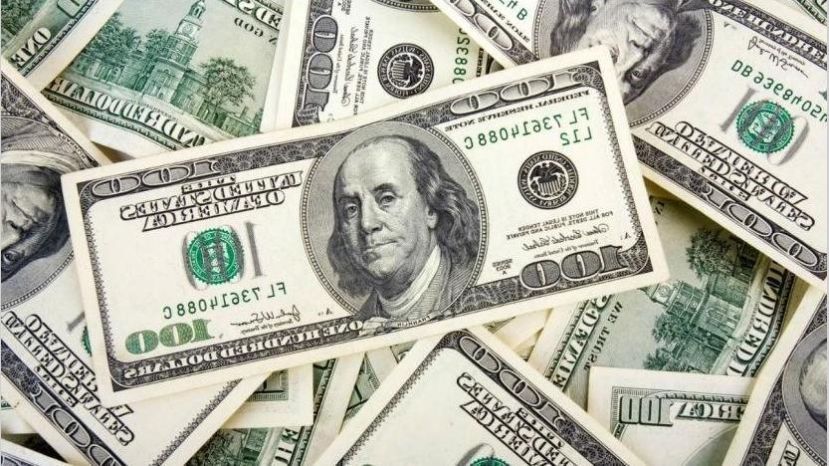 Dollar rose on Friday, stopping its downward trend, when US Treasury Secretary Stephen Mnuchin called for an end to some emergency lending by the US Federal Reserve (the central bank).

Mnuchin’s move reallocates about $ 455 billion directed to the Treasury to other means of spending, but some investors are anxious about ending programs they believe play a vital role in reassuring markets.

The announcement reduced optimism stemming from reports that senators from both the Republican and Democratic parties have agreed to resume talks on another stimulus package linked to the Corona virus.

Dollar index scored 92,335 points, by 08:01 GMT, to settle during the day after falling during the night and then rose again with the opening of European markets. Analysts attributed the atmosphere of caution to the high cases of Coronavirus.