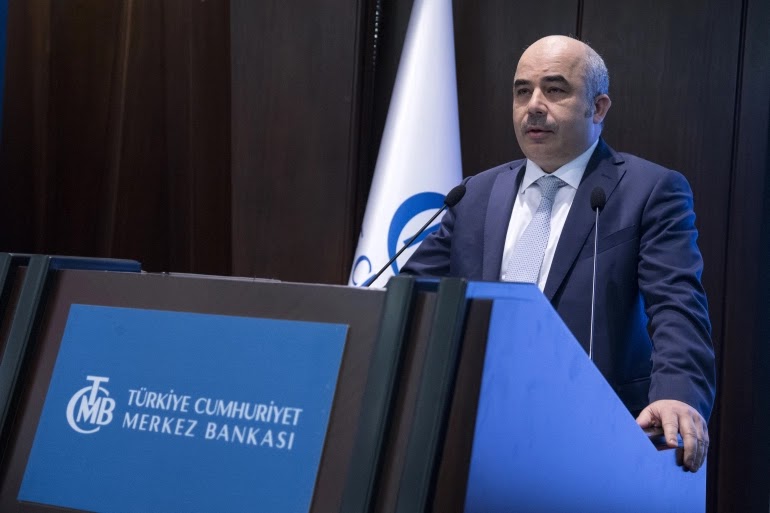 Turkish President Recep Tayyip Erdogan dismissed Murat Uesal, the governor of the Central Bank, from his post and replaced him, Naji Agbal, head of the Strategy and Budget Department in the presidency, after the Turkish lira’s value fell to a record level, and this step came in a presidential decree published in the Official Gazette at dawn on Saturday.

The decree did not mention the reasons for the dismissal of Uesal, 16 months after his appointment to the post in July 2019, when Erdogan appointed him to succeed Murad Cetinakia.

Nagy Aghbal held the finance portfolio from 2015 until 2018, when he was appointed head of the Turkish Presidency’s Strategy and Budget Department.

According to the decisions signed by the Turkish President, Ibrahim anl was appointed head of the Strategy and Budget Department in the presidency, succeeding Naji Aghbal, and the former Minister of Economy, Nihad Zibekci, was appointed as a member of the Economic Policy Committee of the Presidency of the Republic.

Markets are anxious as inflation continues to rise, with declining foreign currency reserves.