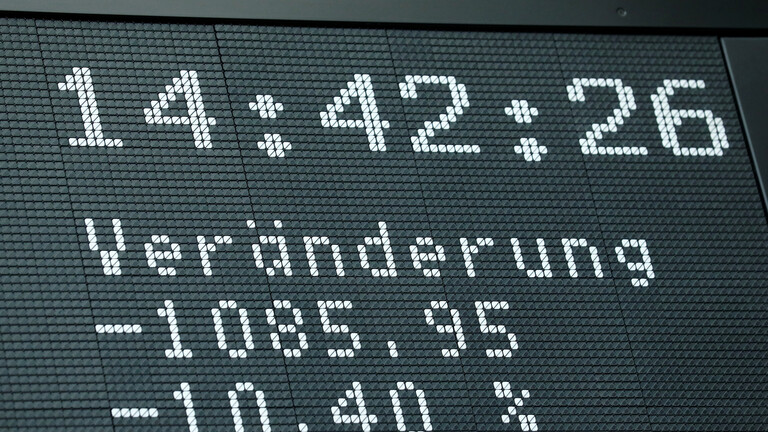 European Shares jumped on Monday, as Democrat Joe Biden’s victory in the US presidential election raised hopes for better trade relations between Washington and Europe.

The index “STOXX 600” of European Shares rose 1.3 percent, by 08:05 GMT, and the German “DAX” index, which depends on trade, rose 1.6 percent, as data showed that exports of the largest European economy increased more than expected last September.

On the corporate news front, Germany’s Infineon gained 2.7 percent after the company expected a 23 percent increase in revenue next year.

In Asia, the Japanese Nikkei index reached its highest level in 29 years, as investors are betting that the Biden presidency and the possibility of Republicans retaining control of the Senate will lead to fewer reforms in the manufacturing sector and more monetary stimulus.

The index ended “STOXX 600” last Friday to achieve a weekly performance among the best this year, but the increase in cases of Covid-19 on the continent limited the gains. Investors are also paying attention to trade talks related to Britain’s withdrawal from the European Union.