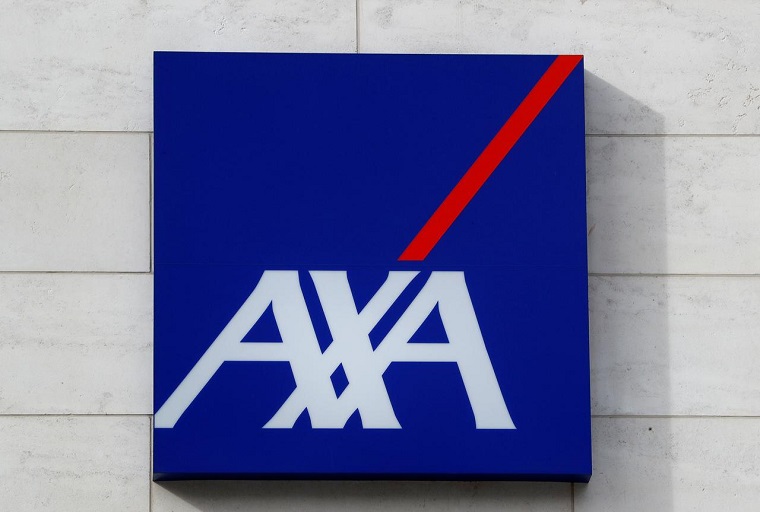 AXA agreed in February with Austrian insurer Uniqa to sell its operations in Poland, Czech Republic and Slovakia for 1 billion euros ($1.20 billion).

The insurer is leaving markets where it lacks scale as part of a deep restructuring to cope with a negative interest rate environment. ($1 = 0.8352 euros)