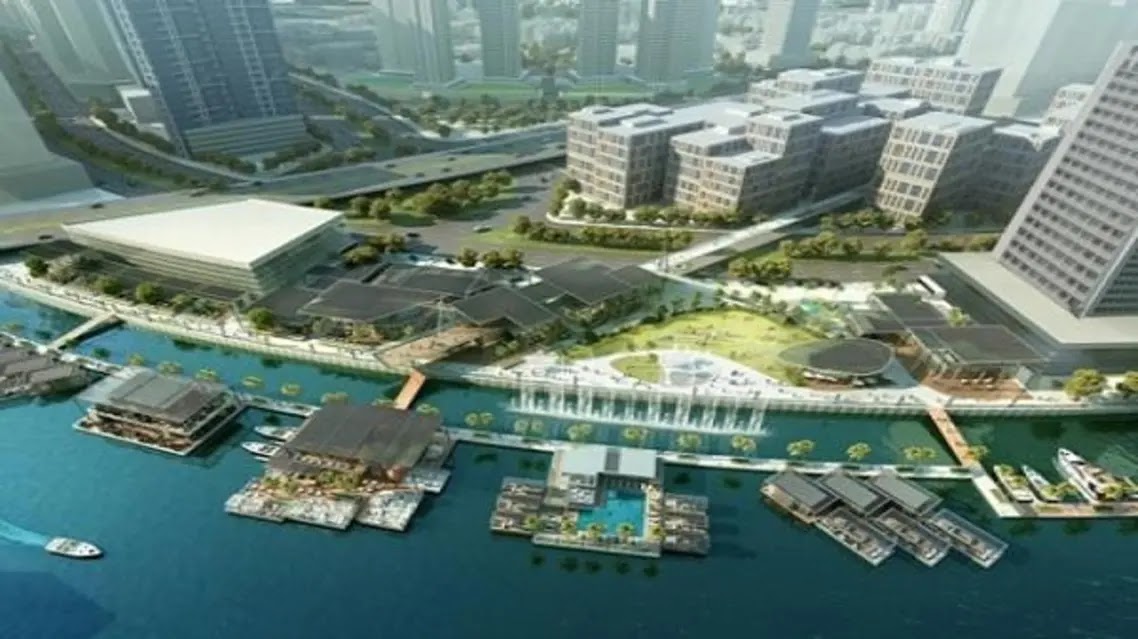 A Dubai company sold a floating house that can move in the sea for 20 million dirhams, equivalent to $ 5.5 million.

The company said that the project consists of a luxury hotel surrounded by 6 floating residential boats, which are an upgraded version of glass boats capable of mobility and powered by motors equipped with a hydraulic system that resists wave movements.

Neptune consists of two floors with an area of ​​900 meters, a balcony and a roof that contains a glass swimming pool, according to Al-Bayan newspaper.

Mohammed Al-Bahrawi, the owner and implementer of the idea of ​​the project, said that “Neptune” was designed in the form of an environmentally friendly glass boat with a self-sterilization system, air filter, and an intelligent automatic system that operates the entire house, in addition to being powered by solar energy and a garbage recycling system, and with advanced technologies to treat wastewater.