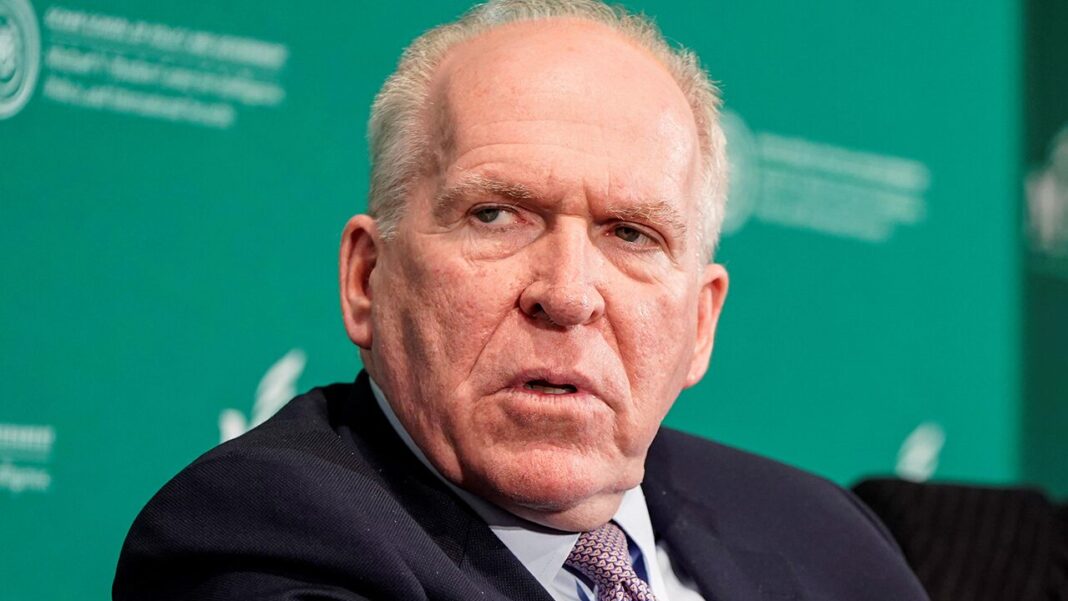 This came in a series of tweets that Brennan posted on his personal Twitter account on Friday.

“It was a very reckless criminal act, with the risk of deadly retaliation and a round of regional conflict,” Brennan said. “It would be wise for Iranian leaders to wait for a responsible American leadership to return to the international stage and to resist the urge to respond to the supposed perpetrators.”

“I don’t know if a foreign government allowed or carried out the killing of Fakhrizadeh, but such a state-sponsored act would be a flagrant violation of international law, and would encourage more governments to carry out such deadly attacks against foreign officials,” he added.

He pointed out that these assassinations “differ from the strikes directed at terrorist leaders and groups such as al-Qaeda and the Islamic State, which are not sovereign states. They are illegal fighters under international law, and they can be targeted in order to stop deadly terrorist attacks.”

Earlier Friday, the Iranian Ministry of Defense said that “armed terrorist elements attacked a car carrying Fakhri Zadeh on Friday afternoon. He was seriously wounded, and then was killed.”

For his part, Iranian Foreign Minister Mohammad Javad Zarif said on Twitter that “there is important evidence regarding Israel’s involvement in the assassination of Zadeh.”