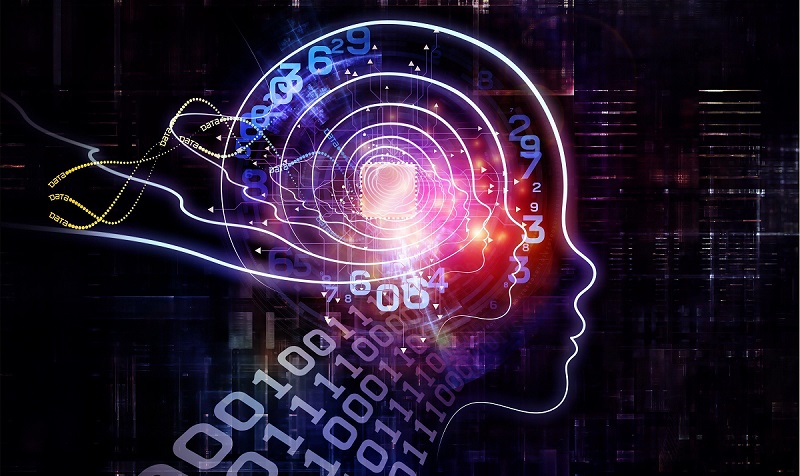 A research team from The University of Texas at Austin, in a project funded by the US Army Research Office, has been able to create the smallest memory unit possible to date, only one atom thick, which opens the door to massive military and industrial applications in the future.

The results were published in the journal Nature Nanotechnology, and the university issued an official press release on it on November 23, said that this piece of technology has a preservation capacity of about 25 terabytes per square centimeter, which means It is 100 times more dense compared to commercially available flash memory. 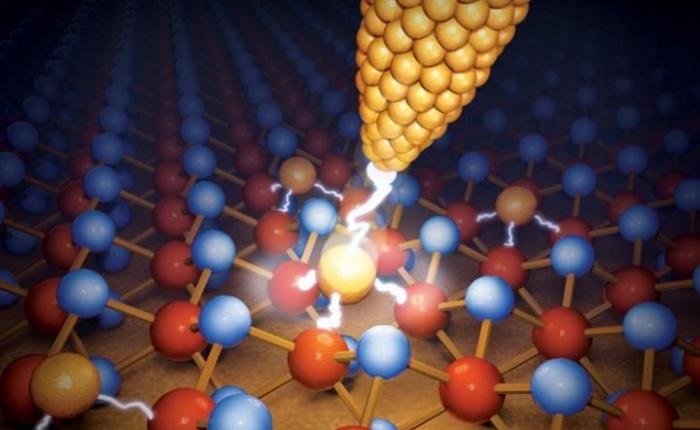 According to the new study, this research team has been able to put some metal atoms in very fine nanoscale holes made in molybdenum disulfide (MoS2). When one additional metal atom enters that nanopore and fills it, it imparts some electrical conductivity to the material, which in turn leads to a change in its storage capabilities.

The researchers also indicated in their study that this technique is not exclusive to molybdenum sulfide, but that it can be applied to hundreds of known materials that can be transformed into mats of very small thickness up to the atomic range.

But the most important thing, in addition to these vast capacities for storage, is that this memory follows a new class of electronic circuit components called “memristor”. Its idea originated in the seventies of the last century, but its first direct practical innovation was in the year 2008, in a study published in the journal Nature.

Researchers in this range have every right to persevere and compete to work on developing these units, as it is a revolution in the world of computing, as it can retain data with power cuts, unlike the temporary memory (RAM) in our computers now.

On the other hand, the memory resistance will be closer to the human brain when we compare it with ordinary transistors.

There is no exaggeration in that idea, and to understand it more clearly, we can start from the concept of “bit” in computer science, as it is the smallest unit for storing information, and it expresses a state of two, either one or zero.

But entering that information – which expresses one or zero – to the computer begins with electrical signals passing through the transistors, which only allow two states of those signals. As for the memory resistance, it can allow multiple levels, which enables the computer language to promote in several cases, such as if there are zero, a half, a quarter, a third … etc.

There are promising potentials for such technologies, as computers are the beating heart of contemporary civilization, and it is no longer possible to achieve any radical developments in the medical, industrial or military domains without direct reliance on artificial intelligence mechanisms, which in turn await an improvement in the capabilities of computers.