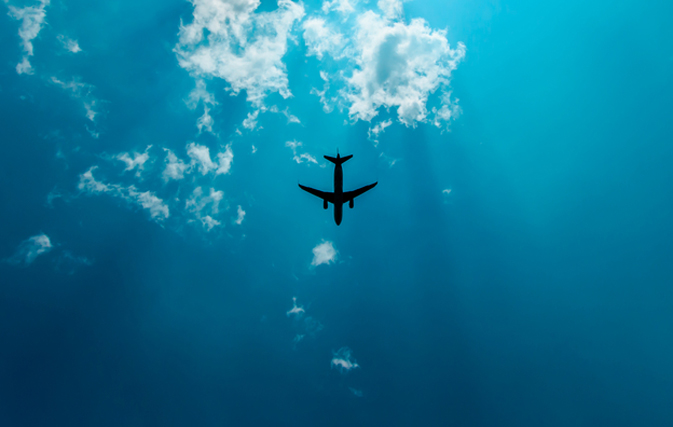 Vyacheslav Borov, head of the Space Weather Center for Aeronautics at the Institute of Applied Geophysics, announced that a passenger of the Moscow-Paris flight is exposed to radiation of 300 micron / hour.

Borov indicated in a report on solar activity, that a new cycle of solar activity began in 2020 and will last 10-12 years, and it is expected that the activity of the sun in this cycle will be weak, so dangerous events on humans cannot be expected during it. But the peak activity may be 2024-2035. He added, explaining that one of the manifestations of solar activity is an increase in the level of radiation for a short period, which may negatively affect human health. And the elevated radiation level can be particularly noticeable during flights.

“The radiation level in Chernobyl is currently 60 microroentgens / hour, and in the Fukushima area is 100 microroentgens / hour, but when we fly on a plane we get a radiation dose five times higher than in Chernobyl and three times that in Fukushima. How do we protect ourselves from it? We cannot.” Never, because the energy of the particles that attack us is so high that not even a concrete wall can protect us from it. “

If the flight from Moscow to Vancouver is during a strong solar flare, the passenger will receive a dose of mSv. So when such strong flares are announced, airlines usually change or delay the flight path.

Borov suggests, taking into account the level of radiation dose that the flight crew receives per year, because such legislation does not exist at the present time, indicating that during 12-15 flights, especially in the polar regions, it will inevitably be large.