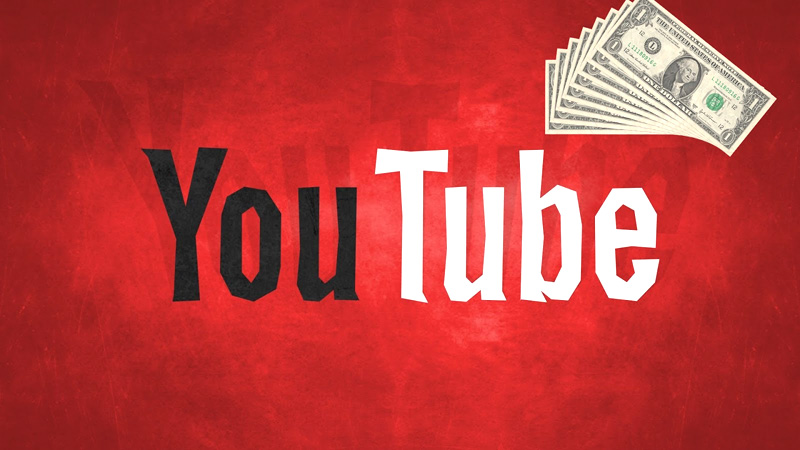 The answer is not that simple, so let’s break it down. First, it’s important to note that YouTubers are able to leverage their following and make money off of a number of different streams of income. These include not just ad revenue, but brand deals, merchandise, live tours, and affiliate links.

This breakdown focuses primarily on the ad revenue made directly on YouTube. Before each video you watch on YouTube, there is usually a 15 or 30-second advertisement. A few minutes into the video, you’ll probably get another ad. This time, it’s a small banner at the bottom of the screen with a link. These are how YouTubers get paid directly within the platform, and the amount of money you get from these ads depends on a number of factors.

This particular video made so little because its viewers were mostly based outside of the United States, and the topic didn’t really garner any advertisers with a large budget.

This video also had more views from the United States and Canada, which typically means a higher CPM. This video had a playback based CPM of $11.06, which is much higher than the CPM from the first video, which averaged about $1.35.

While the amount you make on YouTube can vary greatly, I find it is most often in this $2,000-$5,000 range for 1,000,000 views. There are so many factors that go into how much a video can earn (viewer location, age, topic) — but all you really can control is the topic of your video.