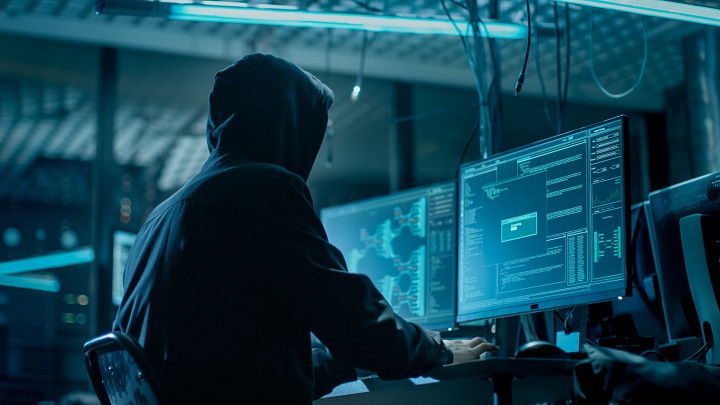 Banks and major financial companies expect that the cost of protection from cyber criminals will continue to rise during 2021, as they work to secure digital financial services that have been prevalent in their use due to the spread of the Corona epidemic.

Cybersecurity topped the list of expected bank budget increases in a technology spending survey conducted by Deloitte Touch. 64% of executives in financial institutions around the world expected a rise in the costs of securing the Internet.

Banks, intermediaries, insurers and others have increased spending on cybersecurity for at least four years, as online services have been introduced and cyber attacks have escalated.

Internet insurance spending has jumped 15% this year, according to a previous Deloitte survey, at the equivalent of nearly $ 1 billion each for each of the largest US banks.

The Corona outbreak contributed to an increase in the expenses for securing the Internet, as companies were forced to strengthen their defenses, due to the work of employees from home, and the increasing number of customers who accepted the idea of ​​obtaining products or services online.

Mark Nicholson, Head of Cyber ​​Risk for Financial Services at Deloitte, said: “We are still in the midst of a major transformation in financial services due to digitization, the move to the cloud, and telecommuting. Only when the transition is complete will spending on it stop increasing, because it will become More stable operating spending. “

Expenditure on cloud computing and storage came second, according to the Deloitte survey. 54% of respondents said that their cloud budgets will increase next year.

Most expected spending on data privacy to rise. The survey was conducted in July and August, with the participation of nearly 800 CEOs.