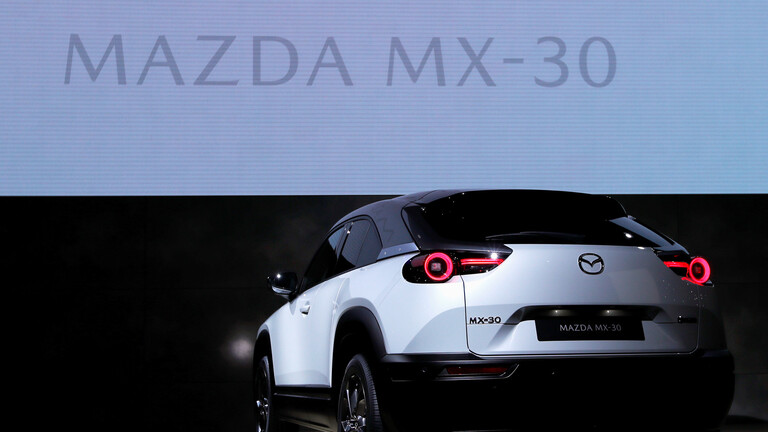 Japan’s Mazda topped the list of most reliable cars, according to Consumer Reports.

Mazda comes first from the list, with 83 points out of 100 points. Experts described the MX-5 Miata, CX-30, and CX-3 as the most reliable models.

The second place came to the Japanese car company “Toyota”, which scored 74 points, and experts praised the Prius, Corolla and Prius Prime models.

Lexus ranked third, with its UX, NX and GX models.

There are also other well-known companies whose names have been included in the first ten of the classification, and they are “Buick”, “Honda”, “Hyundai”, “Ram”, Subaru, “Porsche” and “Dodge”.

The list was compiled based on the testimonies of drivers who told analysts about problems their cars encountered during the last year, in addition to data collected in the fields of tests, results of a survey of car owners and technical information on the safety of cars.