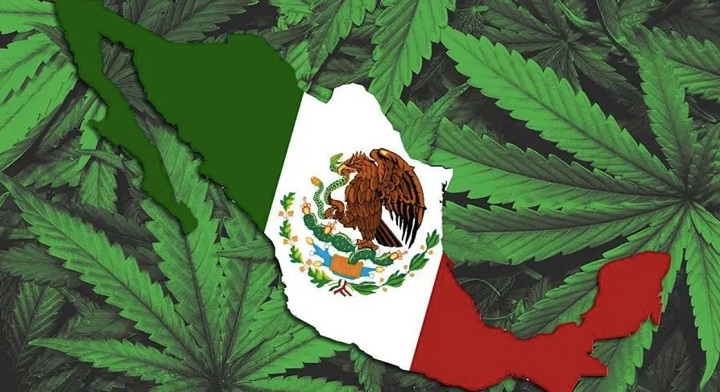 The Mexican Senate recently passed a bill legalizing the sale and consumption of marijuana, amid expectations that the move will generate billions of dollars in revenue annually for the Mexican treasury.

The move paves the way for the creation of the largest legal market for marijuana in the world, according to “Reuters”.

Some experts believe that the bill represents a great opportunity at the national level, and if the law is finally passed, Mexico will be the third out of 50 countries to legalize the medical use of marijuana.

Experts indicate that the move will achieve large sales for its legal consumption, and it will also create between 100 thousand and 250 thousand job opportunities, directly and indirectly.

The Mexican Senate overwhelmingly approved last Thursday to decriminalize and regulate the personal and recreational use of marijuana across the country.

Now the bill, which was adopted last week, will be presented to the House of Representatives for a vote, and if passed, it will be referred to the Mexican President.

The bill provides for permitting the sale and possession of limited quantities of marijuana of up to 28 grams, and the cultivation of 4 cannabis plants at home.

The bill includes a ban on the consumption of marijuana or involvement in its cultivation and sale to minors, in addition to a ban on driving cars under its influence.

The bill sparked a lot of controversy in Mexican society, as supporters believe that this step will reduce minor violations, while opponents fear that children and youth can easily access drugs.