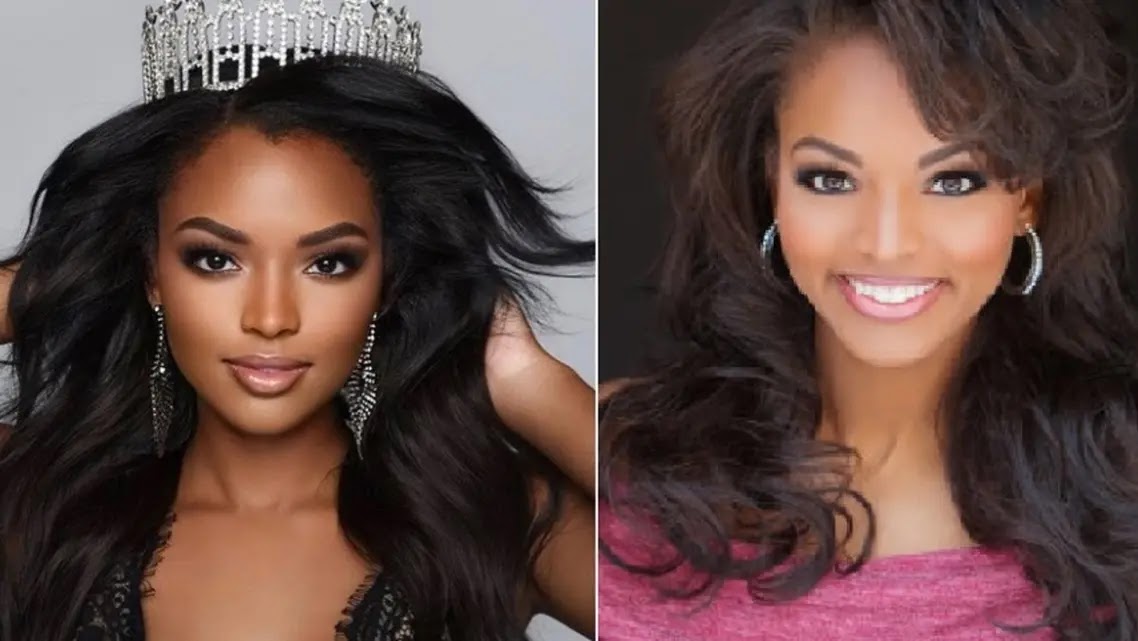 After months of postponement due to the new “Corona”, the Miss USA contest was held Monday night at the late artist Elvis Presley’s “Graceland” Palace in Tennessee, in which they chose the first African-born to hold the title of “Miss USA” for the current year 2020.

Miss Mississippi Asya Branch, 22, is the one who won the title and the crown was designed by “Mouawad House” jewelry in Dubai, while Miss Idaho, Kim Lane, first runner-up, in addition to Miss Oklahoma, Maria Jane Davis, who A second runner-up came, with the votes of a jury, which included journalist Abby Hornask, entrepreneur Gloria Mayfield Banks, and sports reporter who won the 1999 Miss USA contest, Kimberly Pressler, along with businesswoman Susan Yara, as well as the queen and winner of the 2000 Miss States contest. United Lynette Cole.

The new queen shone at the ceremony with the Power of Positivity crown, which was designed by Mouawad Jewelery House specifically for the winner of the competition, and it contained 5 blue tanzanite stones surrounded by diamonds, accompanied by beads of sapphire and blue sapphires. better future.