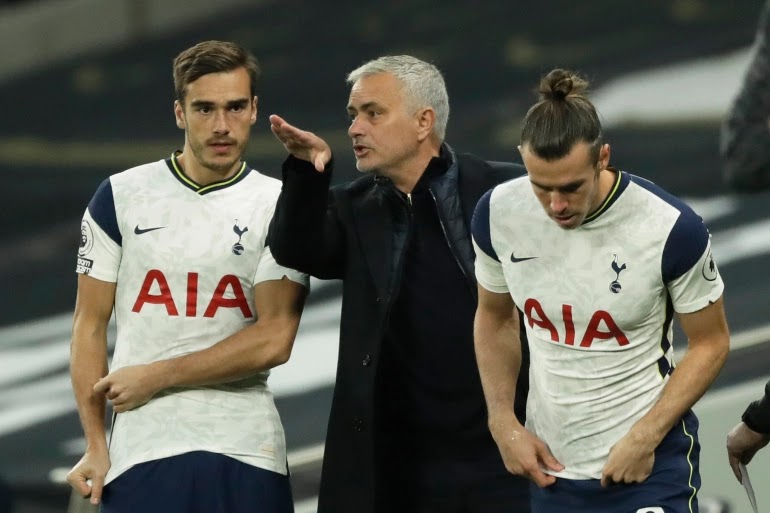 Harry Wings scored a wonderful goal during the crushing victory of Tottenham against Bulgarian Ludogorets in the fourth stage of the group in the European League.

After an hour of play, Wings received the ball and fired a 50-meter shot past Plamen Iliev, Ludogorets’ goalkeeper, into the net.

The player admitted in statements after the match that he had not intentionally scored that goal, and said that he sent a long ball towards his colleague Gareth Bale and was surprised that it reached the opposing goalkeeper’s net.

It seems that Tottenham coach Jose Mourinho did not like the frankness of his young player, and the Portuguese coach said after the match, “Wings was honest, and said in an interview that he wanted to send a pass forward. If I were in his place I would have said that I tried to score this way and be nominated for the Puskas Award (for Best Goal of the Year)) “.

The victory put Tottenham in second place, equal in number of points, with Royal Antwerp of Belgium, who won 2-0 at Austrian Lask, two rounds before the end of the group stage.