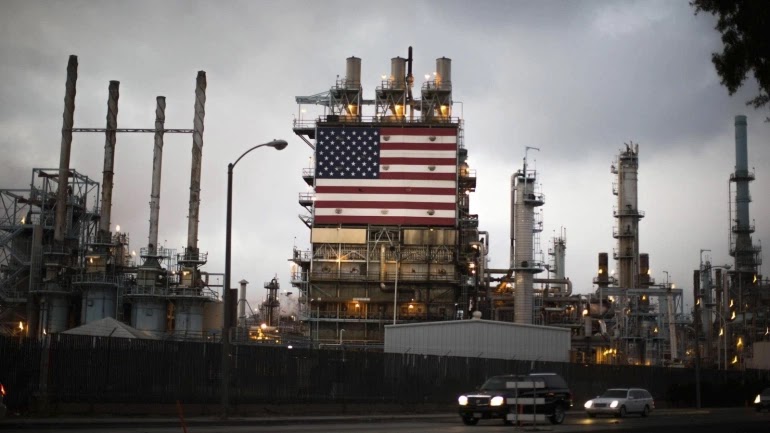 The price of Brent crude rose for the first time in recent years, surpassing the barrier of $ 43 a barrel, amid news of successful trials of the Corona virus vaccine developed by the American company, Pfizer.

But despite this rise, writers Valery Voronov and Irina Tseruleva say in a report published by the Russian newspaper Izvestia that the scenario of oil prices falling to the level of $ 25 in the first half of 2021 remains strong after Joe Biden’s victory in the US presidential elections. The new president lifts the sanctions imposed on Iran, which will lead to an increase in production, while the global demand continues to decline in light of the increasing rates of infection with the Coronavirus.

Maria Belova, director of research at the Russian Figon Consulting Center, says that the developments of the Corona crisis are a major factor affecting prices, and this situation will continue – in her opinion – until the end of 2021.

Experts confirm that prices will inevitably be affected by the extent to which OPEC Plus countries succeed in maintaining the production ceiling within the limits imposed by global oil demand rates, and in the best cases the price of a barrel will be between 40-45 dollars, but in the worst cases it may reach 25 dollars.

Alexander Razovayev, director of analysis at Alpari, says that it has long been believed that oil prices will fall under Democratic presidents and rise with Republicans, but this is not accurate in his view.

For his part, Artem Dave, chief analyst at Amarkets, believes that prices do not necessarily change with the change of the president of the United States, explaining that the oil market is mainly affected by the balance between supply and demand and by some political decisions that could cause turmoil in the markets, as well as He believes that Joe Biden’s intention to lift the sanctions imposed on Iran and return to the nuclear agreement may play a major role in determining oil prices.

There is another factor that will clearly affect oil prices, and that is the support that the US President-elect intends to provide to develop alternative energy projects. During his election campaign, he announced his intention to allocate two trillion dollars to develop projects aimed at completely eliminating carbon dioxide emissions in American power stations. By 2050.

Donald Trump had warned of such projects, which, as he put it, represent a threat to the US oil industry, and could lead to huge financial losses to producers and the elimination of thousands of jobs.

Artem Dave believes that the possibility of a decrease in production in the United States will make it leave the list of the largest producers in the world, which will lead to a shortage of oil in the world, and thus higher prices.

But the Russian expert confirms that prices in the coming period will mainly be determined by the extent of the recovery in demand and the return of consumption rates to their normal levels, which could take several years during which the price will likely remain between 30 and 50 dollars per barrel.

For his part, Igor Bushkov, an expert at the Russian government’s Financial Academy, believes that Joe Biden will not have time to open the energy file until mid-2021, because he will engage you in the legal battle with Donald Trump, and to address the Corona crisis, which he focused a lot on in his election campaign.