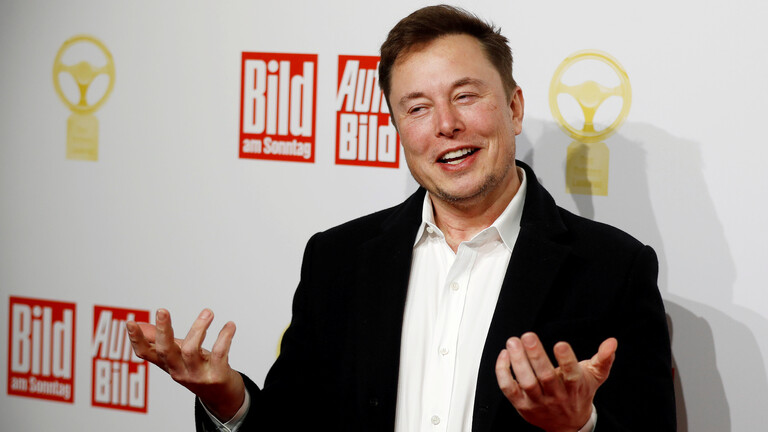 The American businessman, Elon Musk, strengthened his ranking as the third richest man in the world, after the rise in the share of his electric car company, “Tesla”, after announcing its inclusion in the “Standard & Poor’s 500” index.

Musk’s fortune grew by $ 15 billion, to nearly $ 117 billion, with Tesla’s shares climbing 8.21% on Tuesday, after announcing the company’s inclusion in the Standard & Poor’s 500 Index, an index of the 500 largest companies in the United States.

The company’s shares rose by 335% since the beginning of the year, and the company’s market value now exceeds the level of $ 400 billion. Tesla is expected to be one of the 10 most valuable companies in the index when it joins it on December 21st.

According to media outlets, Musk’s fortune increased by $ 90 billion during the year 2020, and the businessman is the largest shareholder in Tesla.

As for Jeff Bezos, founder and CEO of “Amazon”, he is considered the richest person in the world with an estimated wealth of 184 billion dollars, followed by the American investor, Warren Buffett, with a fortune of 128 billion dollars, while Elon Musk is ranked third, according to For the “Bloomberg” Billionaires Index.