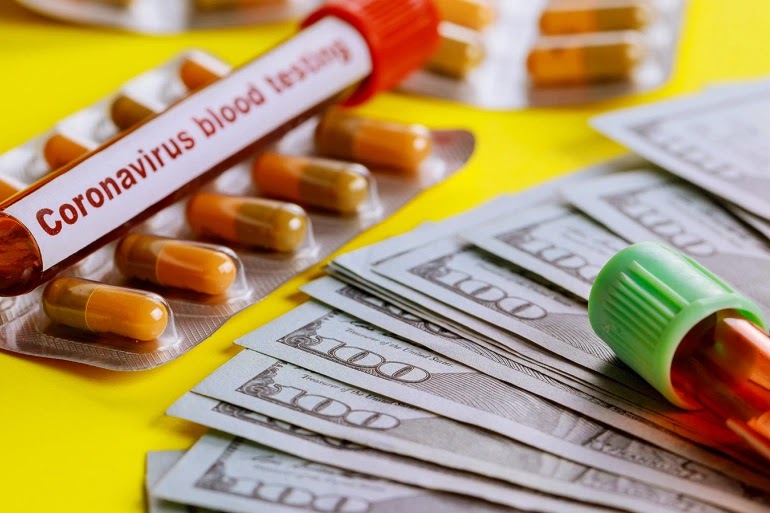 According to preliminary data analyzed by Reuters, news of progress in the race to find a vaccine for Covid-19 caused one of the most intense trading days since the height of the pandemic crisis, as the value of trading – on the two – reached nearly two trillion dollars.

Traders rushed to riskier trading in stocks, foreign currencies and bond markets after Pfizer released data on its vaccine trial, while safe havens such as technology stocks, the Japanese yen and higher-rated bonds were exited.

In the United States, stock markets witnessed about $ 500 billion in transactions, making it one of the most intense days since last March, when lockdown measures related to the Coronavirus shook financial markets.

Europe saw $ 120 billion in transactions, according to data company Refinitiv.

Value stocks – usually the companies most sensitive to economic cycles – achieved their best daily performance ever against their growth-dependent counterparts in the United States after news of an effective coronavirus vaccine.

A similar trend was observed in the bond and currency markets, in which volumes were affected by transactions that were dominated by panic in the midst of market chaos in March, and this was doubled in April when the Corona virus pandemic dealt a blow to the markets.

Some world markets are still responding positively to the vaccine news. Japanese stocks recorded their highest level in more than 29 years today, Wednesday, as investors pinned hopes on the global economy to recover quickly from the “Covid-19” pandemic due to developments related to vaccines.

The Nikkei index rose 1.74% to 25,338.52 points during trading on Wednesday, to consolidate the gains in the previous session, which reached the highest level since June 1991.

The tech-dominated Nasdaq was hit by losses in Amazon DomeCom, Facebook and Microsoft, which have seen a surge in the drive to work from home this year and lead Wall Street to new highs.

And the main indexes of US stocks hit record highs during trading on Monday, in the wake of Pfizer announcing its potential vaccine.