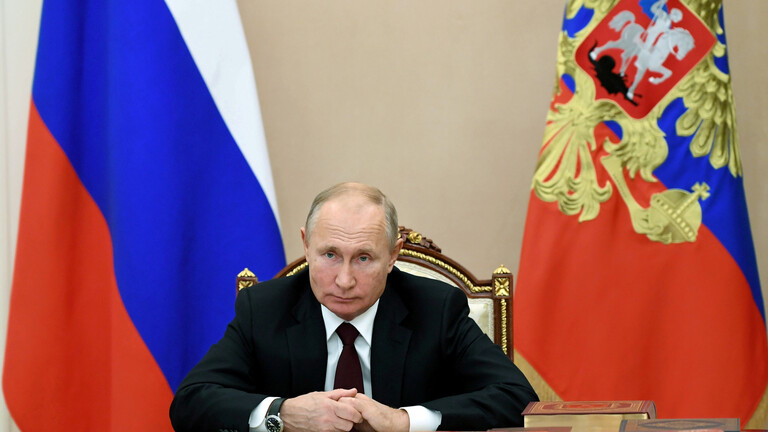 Russian President Vladimir Putin made some changes in the government, according to what the Kremlin announced today. The amendments affected the ministries of transport and natural resources, and a number of new appointments were made.

Putin also signed a decree to increase the number of Russian deputy prime ministers from nine to ten.

For his part, Prime Minister Mikhail Mishustin submitted to the House of Representatives the “Duma” a proposal to appoint Alexander Novak, who served as the Russian Energy Minister, as deputy prime minister.

Mishustin said, during a meeting with the government today, that he had submitted several candidates for positions in the government to the Russian Parliament. The Russian prime minister submitted a proposal to appoint Nikolai Shulginov, former head of the Russian Federal Agency for Underground Wealth, “Rosegedra”, as Energy Minister to replace Alexander Novak.

He proposed appointing the head of the Russian airline “Aeroflot”, Vitaly Salavyov, as the Russian Minister of Transport.