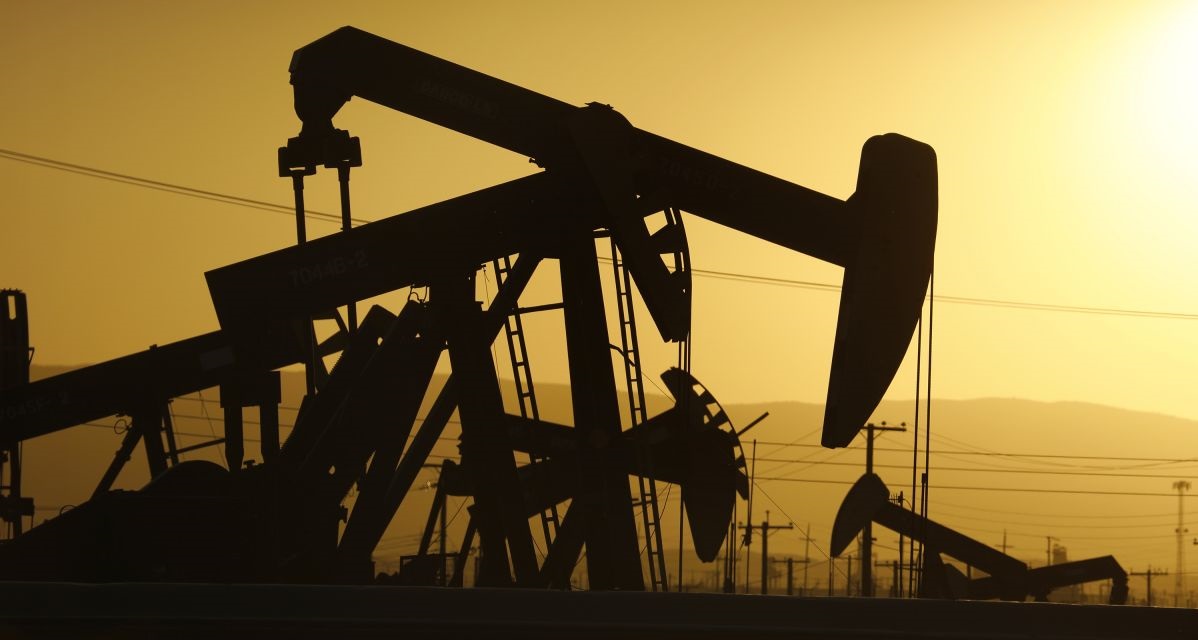 Crude oil losses deepened to about 3% today, Friday, with the spread of the Corona pandemic and the state of uncertainty over the identity of the new US president despite the passage of 3 days after the elections.

Crude is under severe pressure with the return of many countries – especially in Europe – to impose restrictions in the face of the high number of Coronavirus infections to record levels.

The number of injuries around the world is approaching 49 million, including two million and 230,000 deaths, according to the latest statistics on Friday morning.

With European countries successively entering into a general lockdown, the European Commission lowered its expectations for the recovery of the economy, and said on Thursday that a recovery is unlikely before 2023.

On Thursday, data showed that the number of new applications for US unemployment benefits has stabilized near one million new requests last week, in another indication of the faltering recovery of the largest economy in the world, and the one most affected by the Corona pandemic, and all these factors raise fears of a decline in oil demand.

Crude prices also received more pressure due to the state of political uncertainty in the United States, with the continued counting of votes without the outcome of the presidential elections.

Despite the odds that Democrat Joe Biden would win, and the hope he raises in passing a massive stimulus package that would increase demand for fuel, the Republicans ’progress toward continued control of the Senate dampens these hopes.

“The escalation of Covid-19 across Europe and the United States is likely to deal a blow to consumption,” said Jeffrey Haley, chief market analyst at Oanda.

He added, “In the absence of concrete evidence that OPEC Plus is moving towards slowing or reversing the pace of production increases, the imbalance between supply and demand limits the wave of high oil (that started) before the elections.”

Last October, crude prices fell by 10% for Brent crude and 11% for US crude, recording losses for the second month in a row.