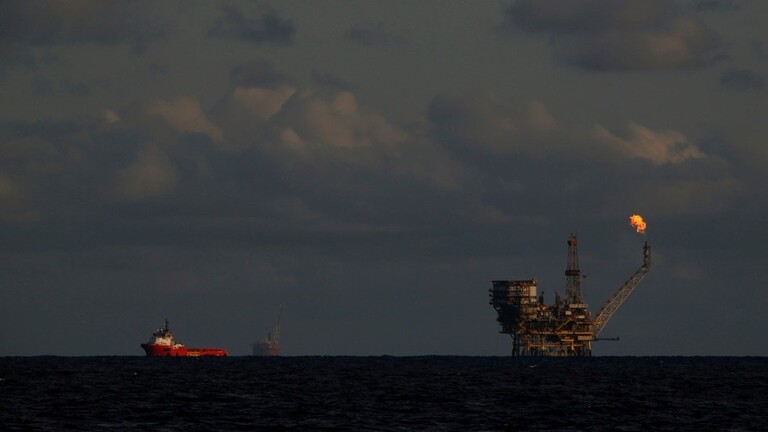 Oil prices jumped, at the beginning of the week’s trading today, Monday, by more than 2.5%, with the increase in demand for oil in light of the decline of the dollar in global markets.

By 1:15 AM Monday, in Washington, DC, USA, US West Texas Intermediate crude futures were trading at $ 38.15 a barrel, 2.72% higher than the previous settlement price.

Brent crude futures were trading at $ 40.49 a barrel, an increase of 2.64% over the previous closing price, according to Bloomberg data.

Oil is recovering from a 4% drop on Friday, rising with the rest of the financial markets after Joe Biden appeared to be the winner in the US election race on Sunday.

Meanwhile, the dollar weakened, which boosted the primary commodities priced in the US currency, as they became less expensive for holders of other currencies.

Michael McCarthy, chief strategist at CMC Markets in Sydney, said: “Trading this morning has a flavor of risk appetite, indicating growing confidence that Joe Biden will occupy the White House, while the Republican Party will retain control of the Senate.”

He added, “The result is ideal from a market point of view. Neither party controls Congress, so trade wars and tax increases are both largely off the agenda.”