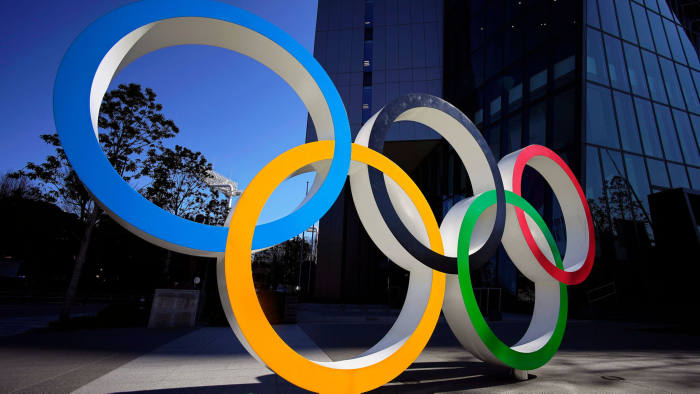 The Japanese newspaper, the Yomiuri, reported today that postponing the 2020 Summer Olympics to next year, due to the Corona virus, cost the organizers about 200 billion yen (1.9 billion dollars) additional.
Due to the outbreak of this virus around the world, the International Olympic Committee and the Japanese government decided last March to postpone the Tokyo 2020 Games to next year.
The same newspaper said the session costs before the postponement amounted to 1.35 trillion yen ($ 13 billion) and that the organizing committee will make a decision regarding the cost-sharing of the postponement next December, after talks with Tokyo city authorities and the government.
The additional costs of the postponement include paying staff wages and using new systems to return the ticket money, but they do not include measures to stop the spread of Corona.
The newspaper report also stated that the course organizers initially estimated the additional delay costs at about 300 billion yen, but they succeeded in reducing the amount by simplifying some events.