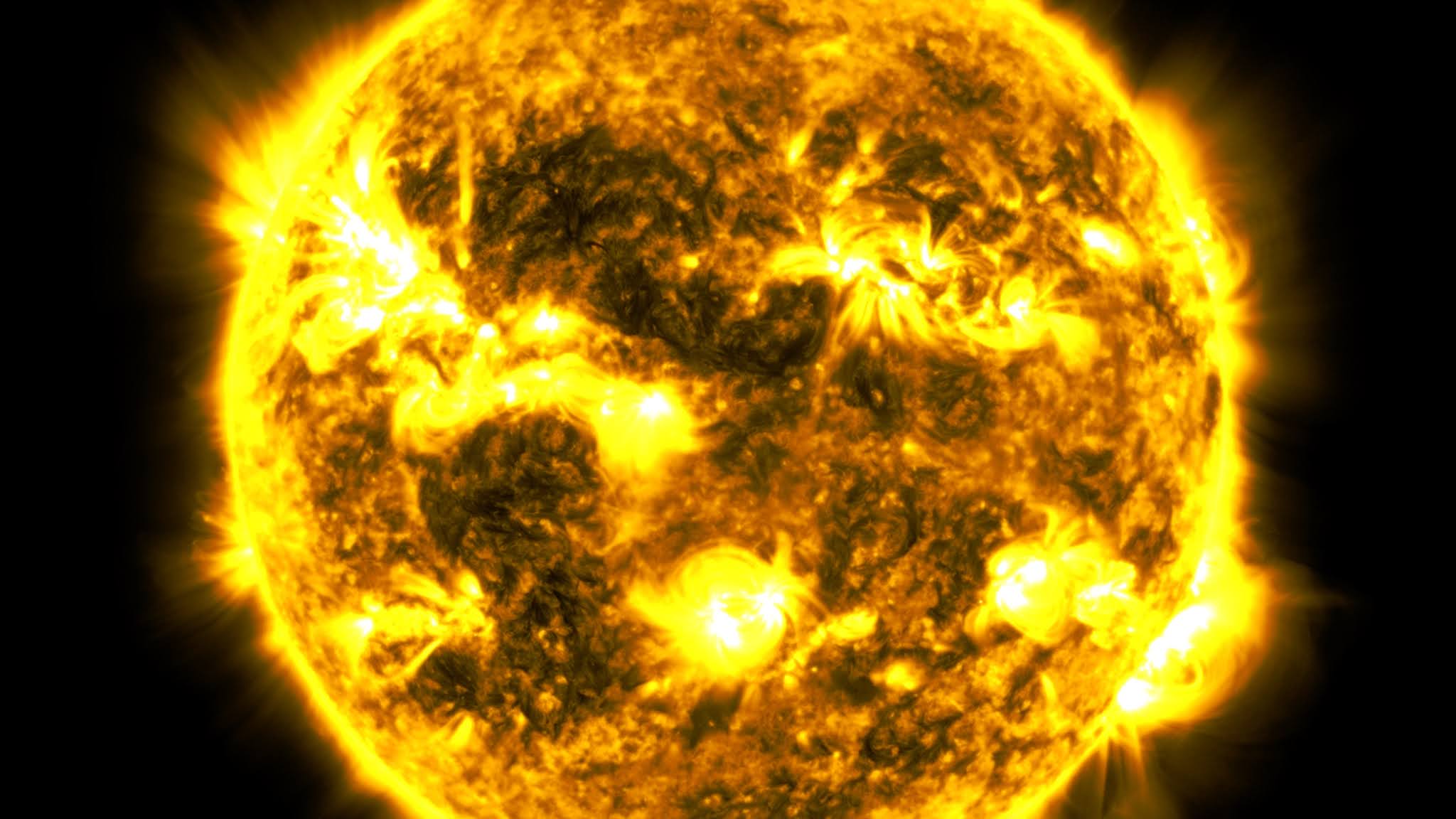 Scientists at the Laboratory of X-ray and Sun Astronomy of the Institute of Physics of the Russian Academy of Sciences have detected the sun’s strongest glow in three years.

And the laboratory statement published on its official website indicates that this flare is greater than the sum of all solar flares for 2020, “This flare is the strongest in the sun’s activity since September 2017.”

According to the statement, during the first decade of this month, scientists detected 29 weak solar flares (class), and since January 1, 2020, the number of solar flares that scientists have monitored has reached 48, including 47 classes and one glow from the M class, which is stronger than class С Ten times.

The reason for the increase in solar activity is due to the large group of sunspots, which scientists discovered last week, “Today the group of spots entered the line of the Sun-Earth and became visible in the center of the Sun’s disk, and from there it will have the maximum impact on our planet. It will remain in this position. Not less than three days. This means that a glow in the sun during these days will have consequences on the earth. ” According to the laboratory location.

The consequences of this glow could be magnetic storms or changes in the weather in near-Earth space. And the effects of magnetic storms on Earth differ according to their strength, so the more powerful they are, the greater the field of their influence.