Also known as the Land of the Gods, Bali appeals through its sheer natural beauty of looming volcanoes and lush terraced rice fields that exude peace and serenity. It is also famous for surfers’ paradise! Bali enchants with its dramatic dances and colorful ceremonies, its arts, and crafts, to its luxurious beach resorts and exciting nightlife. And everywhere, you will find intricately carved temples. 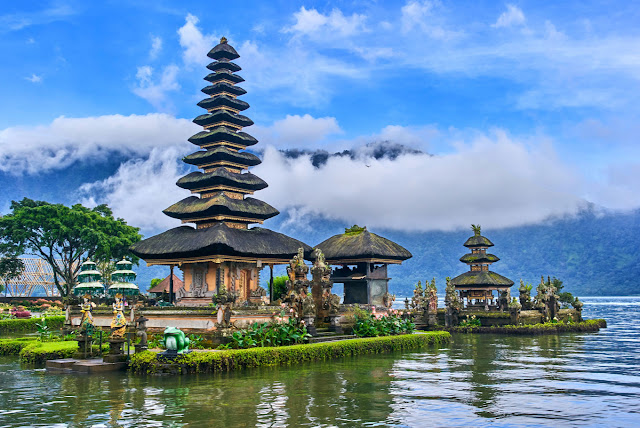 There are thousands of gift shops in Bali. From Denpasar to Ubud, you’ll find many things you’d like to bring back home. Balinese signature souvenir range from delicious snacks and beverages, to the exquisite handcrafted goods like Tenun Bali. 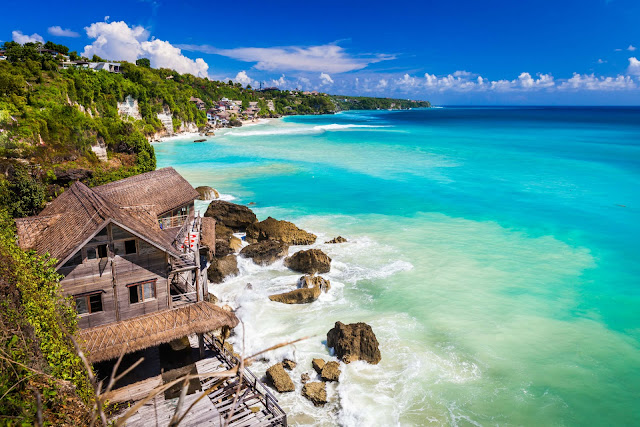 If you are thinking of bringing home souvenirs, your best bet is the souvenir market at Sukowati, where you may be overwhelmed by choice.
Most of the starred hotels are located near the beach. Some even have their own private spots at certain beaches, where you can splurge on exclusive privilege. You can find them easily at popular spots like Kuta, Sanur, and Seminyak.

The booming city of Medan, capital of North Sumatra, is an economic hub and commercial center for the region. This is the largest city in Sumatra Island, whose long been attracting residents from all over Indonesia to come and stay here. Due to these ethnic diversities, Medan is known for scrumptious delectable culinary spots, rich with many flavors. 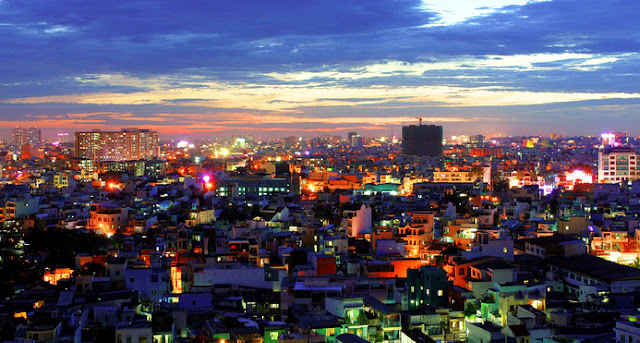 Bolu Meranti is a kind of rolled sponged cake with various buttercream choices that has become one of the famous snacks in town along with Bika Ambon Zulayka. Medan is also one busy metropolis, so you’ll need to be patient with some traffic jams. Noisy minibusses and becak compete with taxis and motorbikes for space and action through the crowds and heat.

Jakarta is the capital city of the Republic of Indonesia. Jakarta is a huge, sprawling metropolis, home to over 10 million people with diverse ethnic group background from all over Indonesia. During the day, the number increases with commuters making their way to work in the city and flock out again in the evenings.

Located on the northwest of Java Island, the province of DKI Jakarta has rapidly expanded through the years, absorbing many villages in the process. In fact, Jakarta is a conglomeration of villages known as kampung, now crossed by main roads and superhighways.

Makassar is the largest city in eastern Indonesia and the capital city of South Sulawesi province. Makassar enjoys a central location in the Indonesian archipelago and is Indonesia’s busy air hub, connecting Sumatra, Java, Bali and Kalimantan in the west with Sulawesi, the Moluccas and Papua in the east.

If you love iconic architecture, you will want to see the Amirul Mukminin Mosque. A floating mosque in the eastern of Losari beach, completed with a double blue dome, three storeys and can house around 500 people. 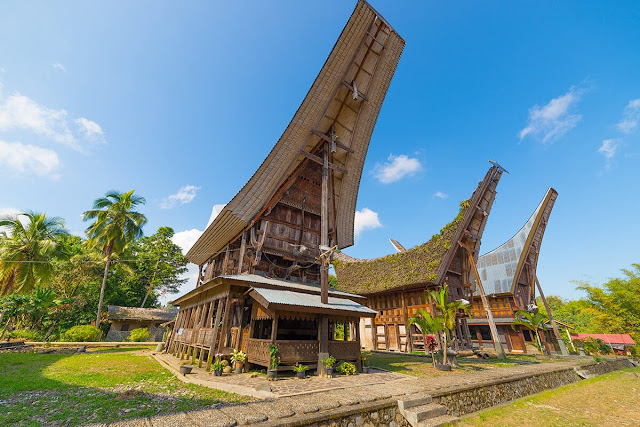 Makassar is the Gateway to East Indonesia, as well as the entry point to an adventurous tour to the Tana Toraja highlands, where awesome mountain scenery and the unique rituals of the Toraja people awaits.

Yogyakarta, together with its twin city Surakarta (Solo), is the cradle of civilization on Java. This city was the seat of power that produced the magnificent temples of Borobudur and Prambanan in the 8th and 9th century and the new powerful Mataram kingdom of the 16th and 17th century.
Yogyakarta was known with the slogan of “Jogja The Never ending Asia“ for its endless appeals. Today, it is also renowned as “ Jogja Istimewa “, a tagline that elaborates its special values. 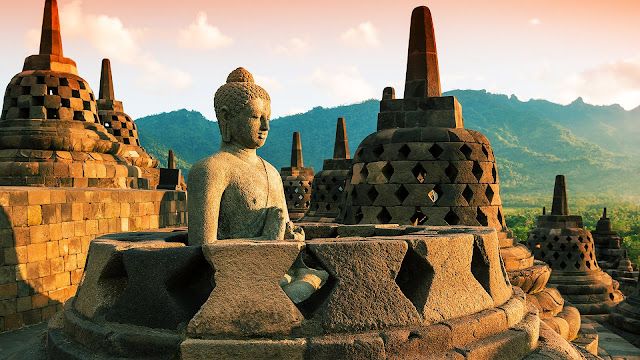 This city is one of the foremost cultural centers of Indonesia. From strolling through the living museum of The Kraton or The Keraton (Sultan’s Palace), to hanging out at the famous Alun Alun, to watching silversmiths produce amazing jewelry at Kotagede and maybe try a splurge shopping up at Malioboro road.
Chasing sunrise in famous temples like Prambanan and Borobudur in the neighboring town of Magelang, are only some of the many more ways to never get bored in this relatively small yet bustling city.
You can experience all five wonders in this artsy city. Starting from indulging in the natural wonders, by visiting scenic beaches and photogenic landscape. Parangtritis, Indrayanti, Pok Tunggal, Siung, Krakal, and Jogan are some of the famous beaches in town.
Breathtaking points such as Puncak Becici, Pinus Pengger, and Jurang Tembelan are only several of plenty more exciting back-to-nature destination in Yogyakarta! 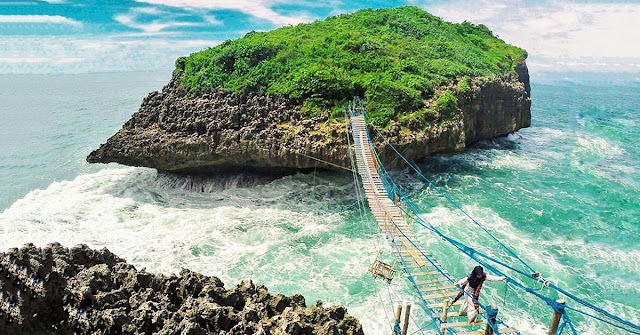 For culinary wonders, don’t forget to try the Gudeg first, special cooking of traditional Javanese recipe that is iconic to this city. The Bakpia, is a traditional snack with many enticing flavors that are popular for souvenirs. For a beverage, you can try the Jamu, a natural herb mix beverage based on ancient tradition used for natural remedies. 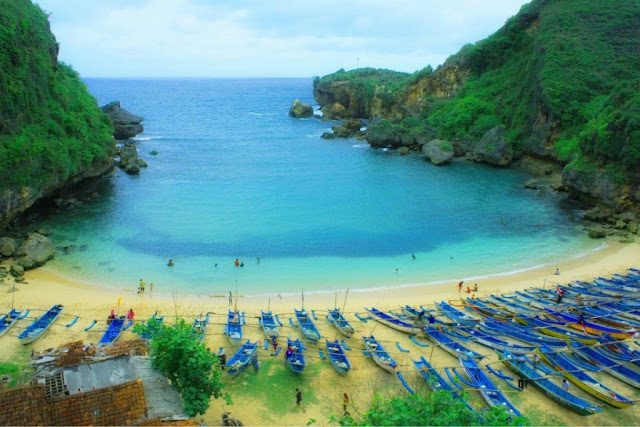