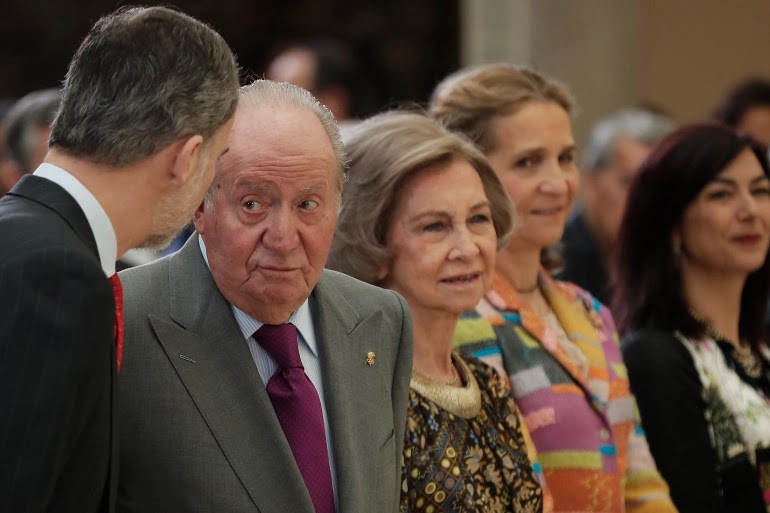 On Friday, the Spanish Public Prosecutor announced the opening of a third investigation into a financial corruption case related to former King Juan Carlos I.

Attorney General Dolores Delgado’s announcement came two days after the Supreme Court confirmed that the anti-corruption agency was investigating the use of credit cards of the former king.

Delgado’s office said that a third investigation into the former king had been opened as a result of a report issued by the Spanish anti-money laundering agency “Ceblak”.

The Supreme Court will consider this case as the only legal authority empowered to investigate a former king in the country.

This investigation is the latest in a series of investigations dealing with the finances of the 82-year-old king, who left 3 months ago for his self-imposed exile in the UAE.

And judicial sources confirmed on Wednesday that the public prosecutor has been investigating for months whether Juan Carlos had used credit cards linked to accounts not registered in his name, which could constitute a money laundering crime.

Legal sources said that they are investigating the source of the funds deposited in several Spanish bank accounts belonging to a Mexican company, and an official in the air force, and whether the former king had used them.

The plaintiffs also sent requests to countries abroad to find out whether the funds deposited in these accounts were hidden from the Spanish tax authorities, without specifying the countries involved.

The first investigation with Juan Carlos was opened two years ago and related to a high-speed railway contract that was won by a Spanish consortium in 2011, with the aim of uncovering whether the king at the time had received a commission on this contract.