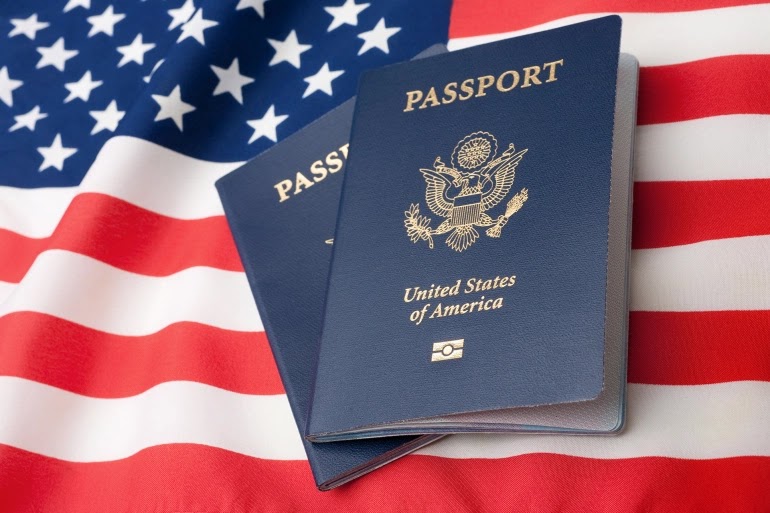 The administration of US President Donald Trump has revealed a new test for obtaining American citizenship, which experts considered longer and more difficult, as it includes extensive additions to history and physical education with the need to answer at least 60% of the questions.

US citizenship applicants must answer 12 questions verbally, up 6 compared to the old test, used since October 2008.

The new exam guide contains 128 questions in 3 categories: the US government, American history, symbols and holidays, instead of 100 questions in the old version.

Experts said that the exam seems to them more difficult than the old versions deliberately, in that it is longer and more accurate, and they indicated that there is a political streak in some questions. For example, the correct answer in the old version of the test was the question: “Who represents the American Senator? ” Is that he represents all the people of the state, while the new answer required is that he represents the “citizens of the state.”

Trump has repeatedly tried to exclude illegal immigrants from the census for purposes of reserved congressional seats.

Citizenship and Immigration Services officials revealed that the new test will take effect on the first of next month.

Doug Rand – an adviser to former President Barack Obama – said the new test was unnecessary and unjustified, as it was overly complex and politicized without shame.