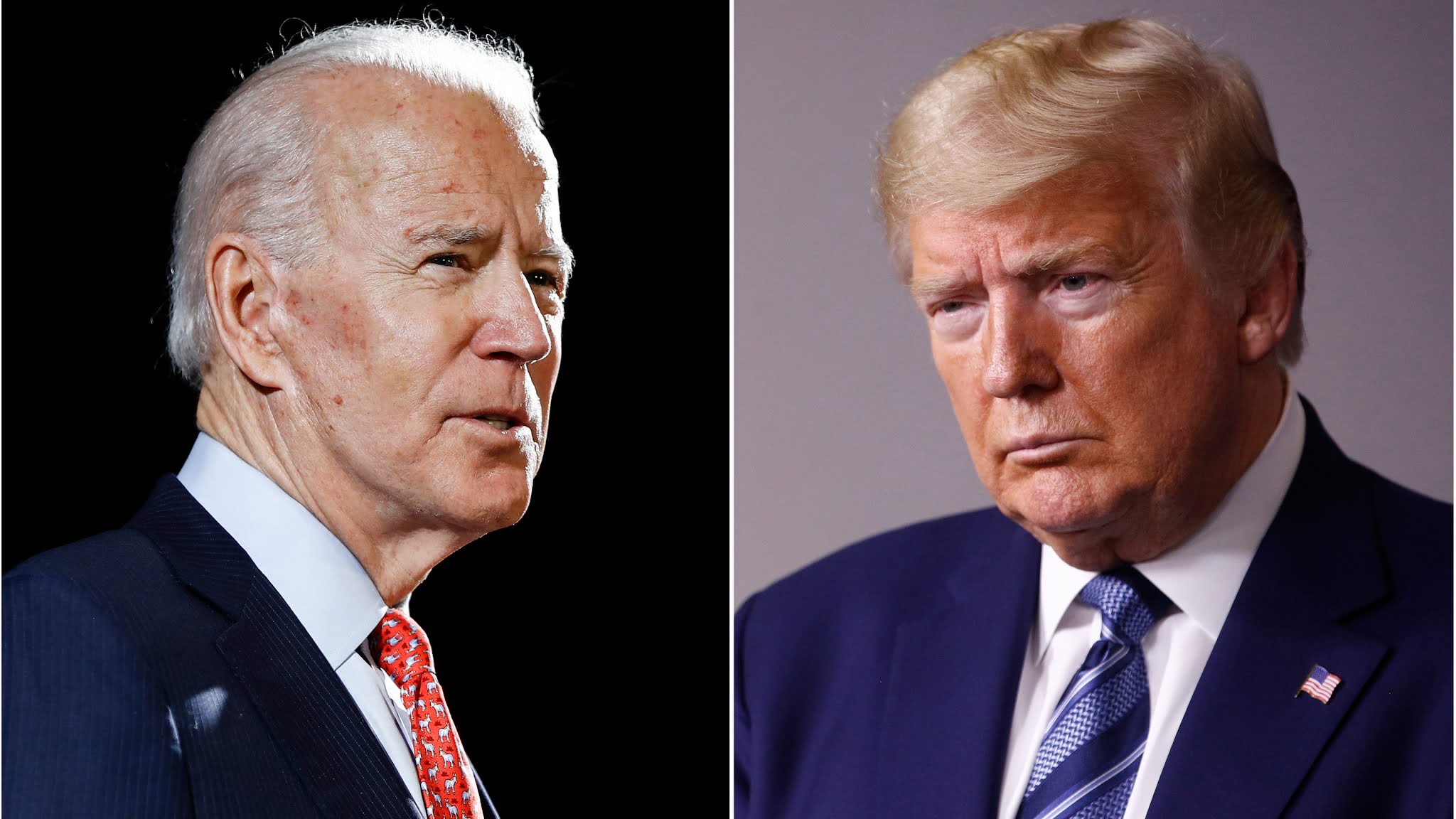 The New York Times, citing White House sources, reported that US President Donald Trump may announce his candidacy for the 2024 elections once his rival, Joe Biden, elected in 2020, is confirmed.

According to the newspaper, this may happen after states ratify election results.

Biden won, according to preliminary data, a sufficient number of electoral college votes in the states, 270 electoral votes, but the counting processes are still underway in some states.

Meanwhile, according to the newspaper, Trump does not have any clear plan to challenge the election results, despite his refusal to admit defeat and file lawsuits in a number of states.

For his part, one of Trump’s advisers told the newspaper: “He (Trump) knows it’s over.”

The advisers told Trump his chances of finding enough wrongdoing to alter the election result are very low.

Courts in Michigan, Georgia and Pennsylvania are reviewing Trump’s allegations of widespread electoral fraud, which Trump reiterates on Twitter.

Officials say there were no major electoral irregularities. The Department of Homeland Security also said on Thursday that it has no record of missing or changed votes in any of the states.