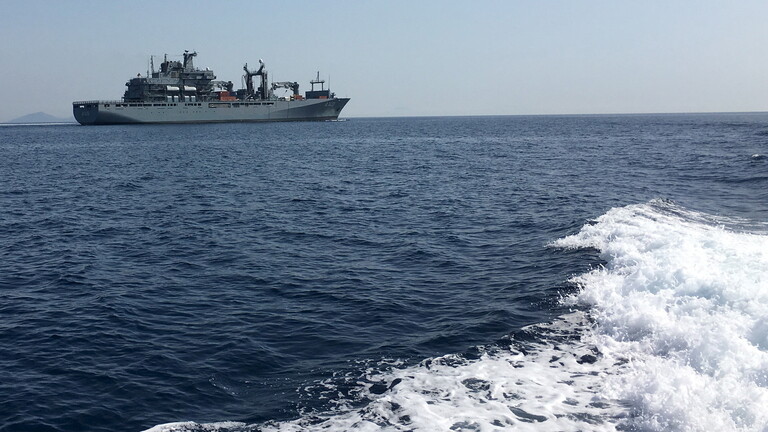 Turkish Coast Guard teams rescued 29 immigrants on board a rubber boat whose engine failed in the Aegean Sea, off the coast of Ayewalk district in the state of Baliksir in the west of the country.

After the boat’s engine broke down, the migrants, who were on their way to the Greek island of Medelli, asked for help from the Turkish Coast Guard, which in turn rushed to save them from drowning and land them on land.

After the completion of the necessary procedures against the illegal immigrants at the Turkish Coast Guard command, they were handed over to the Directorate of Immigration Management in the state.