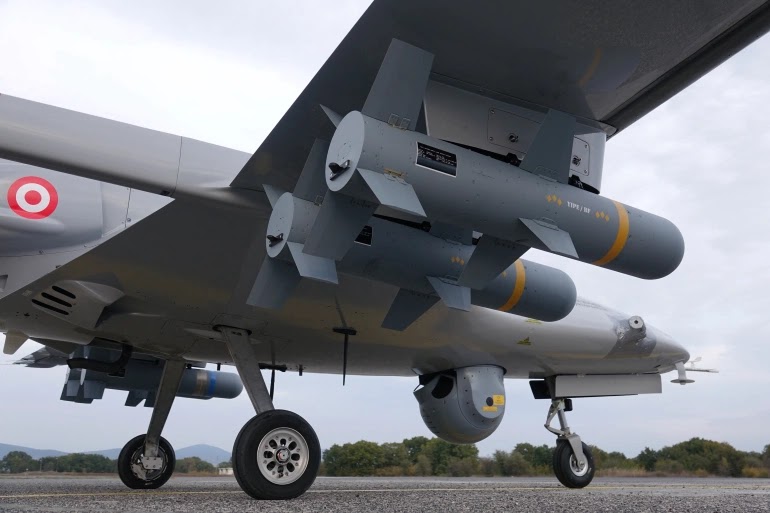 A statement issued by the company, Baykar, that manufactures the march, on Friday, said that another important step was taken in the national campaign for technology in Turkey.

The statement added that the march Bayraktar took off from the Baykar Aviation and Training Center loaded with small smart ammunition, developed by the Turkish company Roektsan, and successfully firing at targets with a laser using the national camera system “CATS”.

The statement indicated that the plane hit the target with high accuracy through laser identification from a distance and at high altitude, in the Saros Gulf region in the northwest of the country.

The statement pointed out that within the framework of the tests for the march, the feature of tracking high-speed moving targets and focusing on them was tested, as the national camera system passed all the tests successfully.