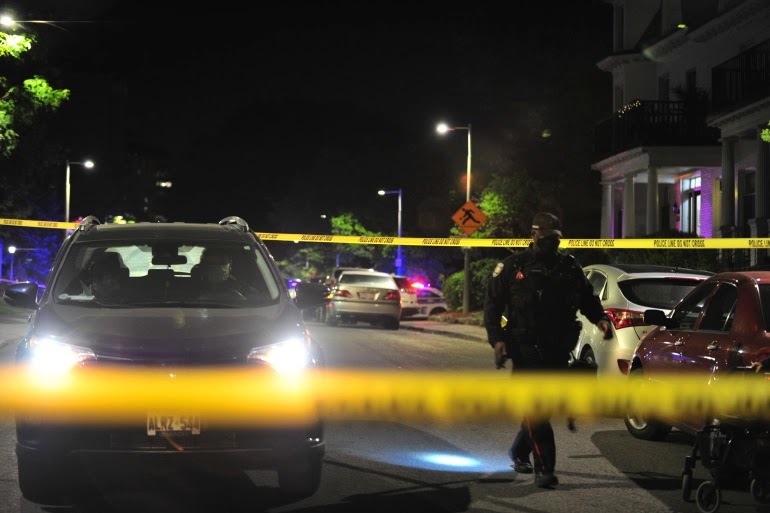 The Canadian Police of Quebec City announced Sunday morning that it arrested last night a man suspected of killing two people and wounding 5 others with a white weapon, and demanded that residents stay in their homes.

Quebec Police spokesman Etienne Doyon told the Canadian Broadcasting Corporation that the suspect is a young man in his mid-twenties, confirming that two people were killed and five others were injured.

Canadian security sources said that the stabbing took place in at least four locations, and that the authorities arrested the perpetrator after a two-and-a-half-hour chase.

The police had said earlier that they were looking for a man disguised in medieval clothes and armed with a sword, after he left “many victims”, while many people disguised themselves in various clothes to celebrate Halloween.

The police called on the residents of the city to “stay in the homes and close the doors,” because “an investigation is still going on.”