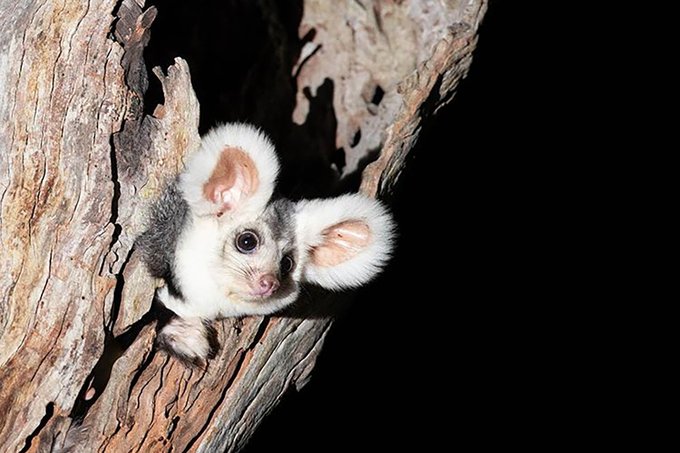 Australian researchers have identified two new mammals in the Land Down Under, both flying marsupial species with fawn eyes, according to a report.

A study published in Nature’s Scientific Reports revealed two distinct and smaller new species known as “gliders” in northern and central Australia, outside the known marsupial habitat at the southern tip of the country, Sydney Morning Herald reported.

“Australia’s biodiversity is getting richer. It’s not confirmed that there are new mammals every day, let alone two new animals,” said Andrew Krokenberger, professor at James Cook University and co-author of the study.

They sleep in hollow trees in the forests of Victoria and New South Wales during the day, and set out at night in search of eucalyptus leaves – sometimes as high as 330 feet in the air.

They have been classified in recent years as an endangered species, Herald said, with their numbers dropping by as much as 80% over the past two decades, due to logging, global warming and encroaching urban development.

Now, the researchers said there are three types to take care of. 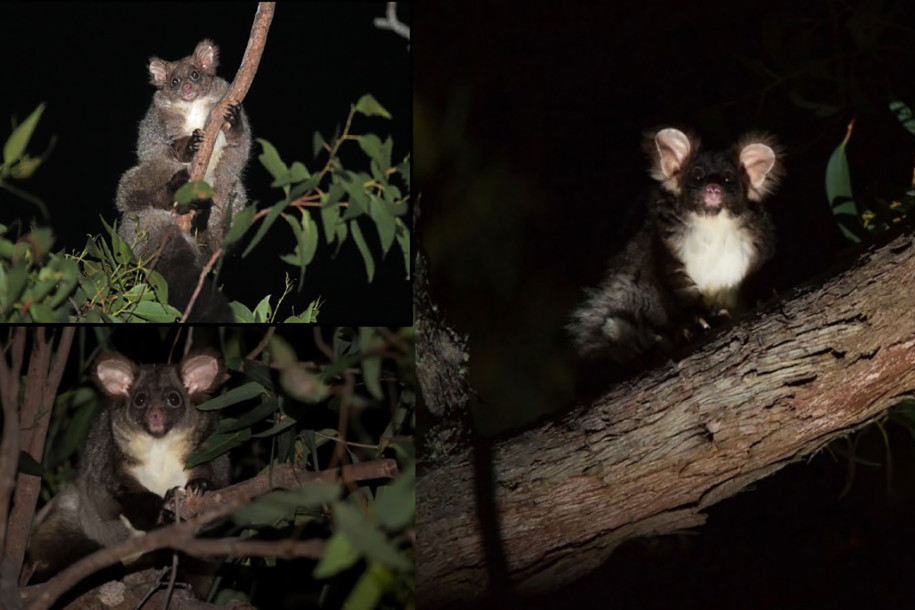 The newly discovered northern species, which lives in the eucalyptus forests between MacKay and Cairns in Queensland, is the smallest of the “gliders” clan, and grows to the size of a small round-tailed opossum, which is nearly a foot long.