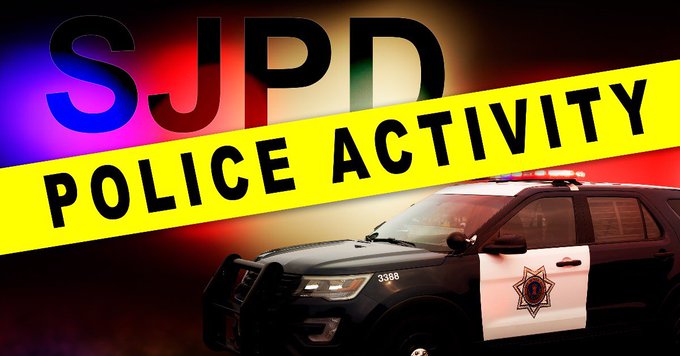 The San Jose City Police announced that two people were stabbed to death in a California church, and several people were seriously injured.

The police indicated that officers went to the Grace Baptist Church in the city center, after receiving a report about a stabbing incident, confirming that there was no mass at the time of the stabbing, but rather there were homeless people who entered it because of the cold.

The mayor of the city, Sam Likardo, who posted a tweet expressing his grief and solidarity with the families of the victims, also confirmed that a suspect had been arrested and then deleted,