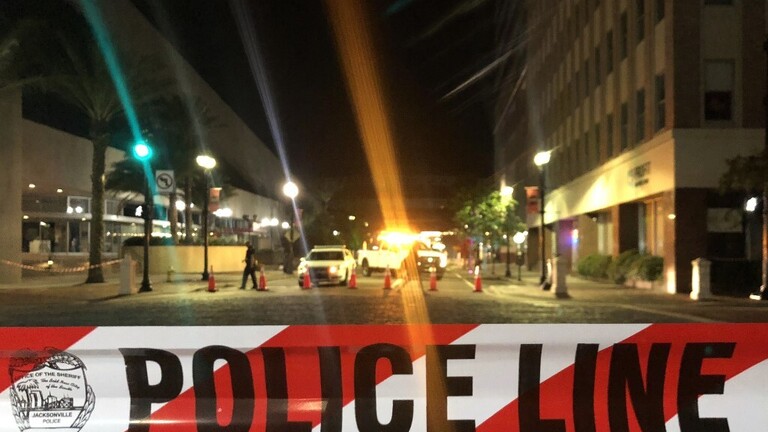 One person was killed and five others were injured in random shooting accidents in the US state of Nevada, during the Thanksgiving celebrations.

Police said in a press release that the two suspects in the shooting were a white man, in their twenties or thirties, and a white woman in her twenties, both of whom had tattoos on their faces.

She stated that they were driving around the city and shooting randomly at citizens, without apparent motive.

Four of the victims, aged between 18 and 53, were taken to a local hospital, and police said that a 22-year-old man was found dead at the scene, affected by a bullet.