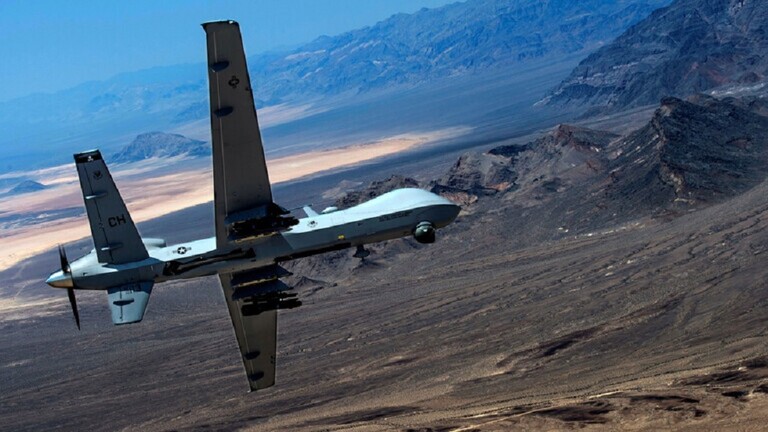 Reuters reported that US Senators are seeking to present legislation banning sales of drones and other weapons to the UAE requested by the US administration.

The agency said that two Democrats and a Republican in the US Senate announced on Wednesday that they would submit four separate legislation to reject the efforts of President Donald Trump’s administration to sell drones and other weapons worth more than $ 23 billion to the UAE.

Reuters reported on November 6 that the US administration is proceeding with a deal to sell modern MQ-9B drones to the UAE.

The agency quoted informed people as confirming that the US State Department submitted an informal notification to Congress informing him that it plans to sell 15 of this model to Abu Dhabi, with the possibility of adding three more aircraft, as part of a deal worth up to $ 2.9 billion.

Reuters indicated that this would be the first deal to export drones concluded by the United States since the Trump administration re-interpreted a 34-nation Cold War arms agreement, in a move that allowed US defense companies to sell more drones to allies.