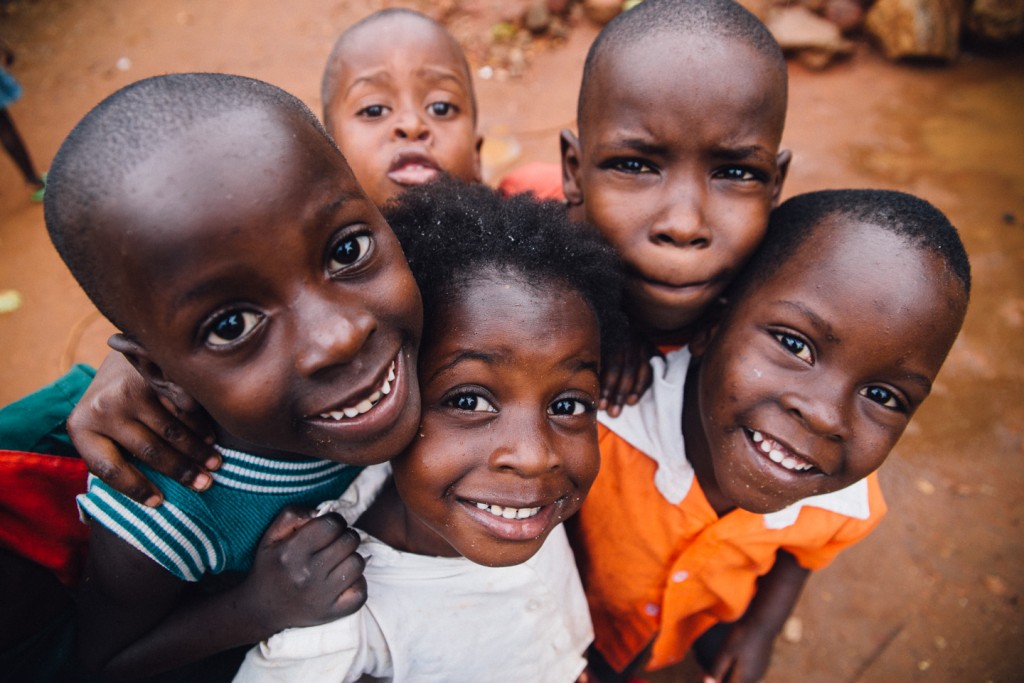 The World Health Organization (WHO) is calling on countries and global health partners to step up the fight against malaria, a preventable and treatable disease that continues to claim hundreds of thousands of lives each year. A better targeting of interventions, new tools and increased funding are needed to change the global trajectory of the disease and reach internationally-agreed targets.

The Telegraph newspaper reported that more people, especially children, will die in sub-Saharan Africa this year from malaria than from the emerging coronavirus.

As in past years, the African Region shouldered more than 90% of the overall disease burden. Since 2000, the region has reduced its malaria death toll by 44%, from an estimated 680 000 to 384 000 annually. However, progress has slowed in recent years, particularly in countries with a high burden of the disease.

A funding shortfall at both the international and domestic levels poses a significant threat to future gains. In 2019, total funding reached US $3 billion against a global target of $5.6 billion. Funding shortages have led to critical gaps in access to proven malaria control tools.

For comparison, 50 thousand people have died from the Corona virus in Africa since the beginning of this year. According to the most accurate estimates, about 20 thousand deaths were recorded in sub-Saharan Africa. And the World Health Organization indicates that the epidemic can also cause the death of between 20,000 and 100,000 others due to malaria.

“In this region, (Covid-19) will kill far fewer malaria. So why is Coronavirus and Ebola a major concern, but not malaria,” said Machidiso Moeti, WHO Regional Director for Africa, while presenting the new “Global Malaria Report”.

The report speaks of significant progress in combating malaria over the past twenty years, noting the success of efforts to combat the disease in avoiding 1.5 billion cases and 7.6 million deaths.