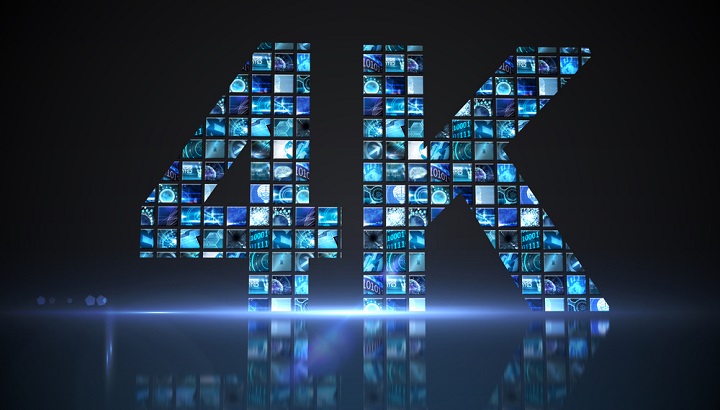 A new report issued by the Royal Society, which examines the role of digital technologies in building a low carbon economy, proposes measures to reduce the accuracy of transmission through electronic platforms to protect the planet.

The Royal Society advises people to watch videos in standard definition on their smartphones instead of 4K technology to help reduce carbon emissions.

In a new report, the association estimates that a one-hour broadcast on a 4K or UHD (Ultra High Definition) smartphone generates nearly eight times the carbon emissions compared to SD (standard definition).

Users are unlikely to notice the difference in resolutions of small screens such as a smartphone, according to the report.

The report also says that broadcasting services have a negative impact on the environment, due to the energy required to transmit data, a large proportion of which is generated from non-renewable energy sources such as gas and coal.

The Royal Society also advises the public to keep using the same smartphone for four years and not to be drawn into the tech industry’s annual release cycles.

Technology enthusiasts can also help reduce carbon emissions by purchasing used tools and recycling them when they reach the end of their life.

The world’s oldest independent scientific academy says the estimated contribution of digital technology to global carbon emissions ranges from 1.4% to 5.9%.

But it is hoped that digital technology, from smart meters to supercomputers and artificial intelligence, can achieve nearly a third of the required carbon emissions reductions by 2030.

Humankind needs to achieve a 50% reduction in carbon emissions by 2030 in order to maintain a path that keeps the average global temperature increase well below 3.6 degrees Fahrenheit (2 degrees Celsius), as per the target set out in the Paris Agreement.

“There are many ways to get to net-zero, but digital technology has a central role to play, regardless of the sector or country you are looking at,” said Professor Andy Huber, Vice President of the Royal Society and Chair of the Report’s Working Group.