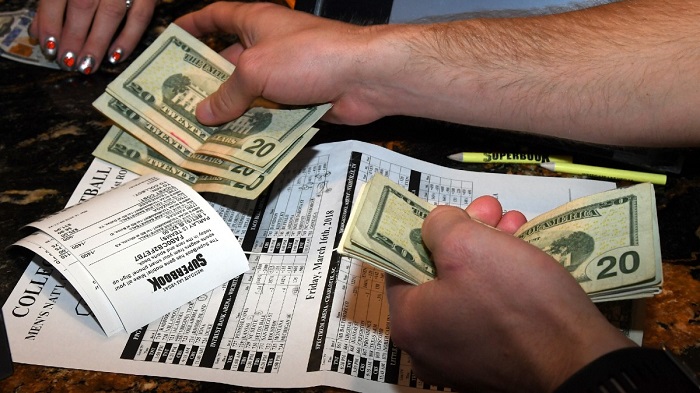 A 32-year-old man in Britain named Jacob Simon lost the possibility of winning a million-pound prize after his girlfriend changed the combination of the winning numbers in the lottery.

The Sun quoted him as saying that he had been using the same number combination for lotteries throughout the year, but to no avail.

The last time he used the same formula, his girlfriend changed the numbers on the lottery ticket.

When the results of the drawing appeared, the girl admitted to him that she had changed the numbers. He said, “I thought at first that she was kidding, but then we quarreled a little.”