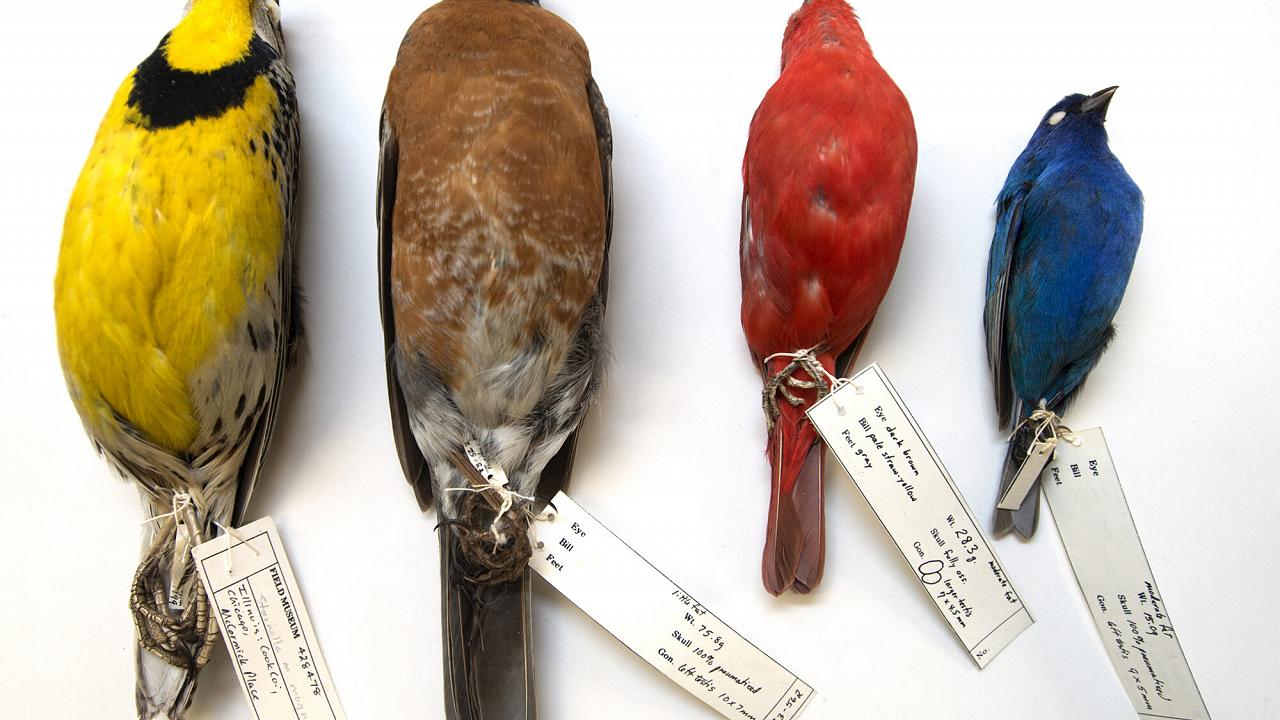 A separate study published in September in the journal Science found that human activities and ecological changes are already having a devastating impact on bird populations.

Birds have been shrinking as global temperatures rise and the climate warms, a new study published Wednesday in the journal Ecology Letters has found.

Research led by scientists at the University of Michigan examined more than 70,000 bird specimens from 52 North American migratory bird species collected between 1978 and 2016. The researchers found that body sizes for all 52 species shrank consistently over that 38-year time period while the length of wingspans grew, which suggests that birds may be forced to adapt — sometimes in dramatic ways — to climate change.

“Other studies have found a relationship between temperature and body size similar to what we found, but this is the most consistent result,” said Benjamin Winger, an assistant professor of ecology and evolutionary biology at the University of Michigan in Ann Arbor and the study’s senior author. “What we don’t know is the extent to which the shrinking bird is an adaptive response to climate change. Are they able to keep up with warming temperatures or are they lagging behind?”

With global warming’s pace showing no signs of slowing, scientists are keen to study how human-caused climate change is impacting animals and their natural habitats, and whether species will become threatened — as has been seen with polar bears and monarch butterflies — or if animals will be able to sufficiently adapt in order to survive.

Some research has already shown birds as a group are at risk. A separate study published in September in the journal Science found that human activities and ecological changes are already having a devastating impact on bird populations. The research found that the total bird population in the United States and Canada has fallen by almost 3 billion as a result of habitat loss and changing food supplies.

The bird specimens analyzed in the new study in thejournal Ecology Letters were all collected in Chicago after they died from colliding with buildings during their spring and fall migrations.

Winger said these species typically breed in northern boreal forests and grasslands and then migrate through Chicago as they fly south for the winter.

The scientists measured the birds’ overall body size, body mass, wingspan and the length of a lower leg bone known as the tarsus, which shrank by 2.4 percent across species. In addition to losing an average of 2.6 percent of their mass, the researchers observed that wing lengths across species increased by an average of 1.3 percent.

In some cases, the biggest reductions in size were coupled with the biggest increases in wingspan, according to Brian Weeks, an assistant professor of evolutionary ecology at the University of Michigan and the study’s lead author.

The researchers are not sure why wing lengths are growing as birds shrink, but Weeks said an early hypothesis is that as birds get smaller, it becomes harder for them to migrate. As a result, birds may need to increase their wing length to boost their flight efficiency. 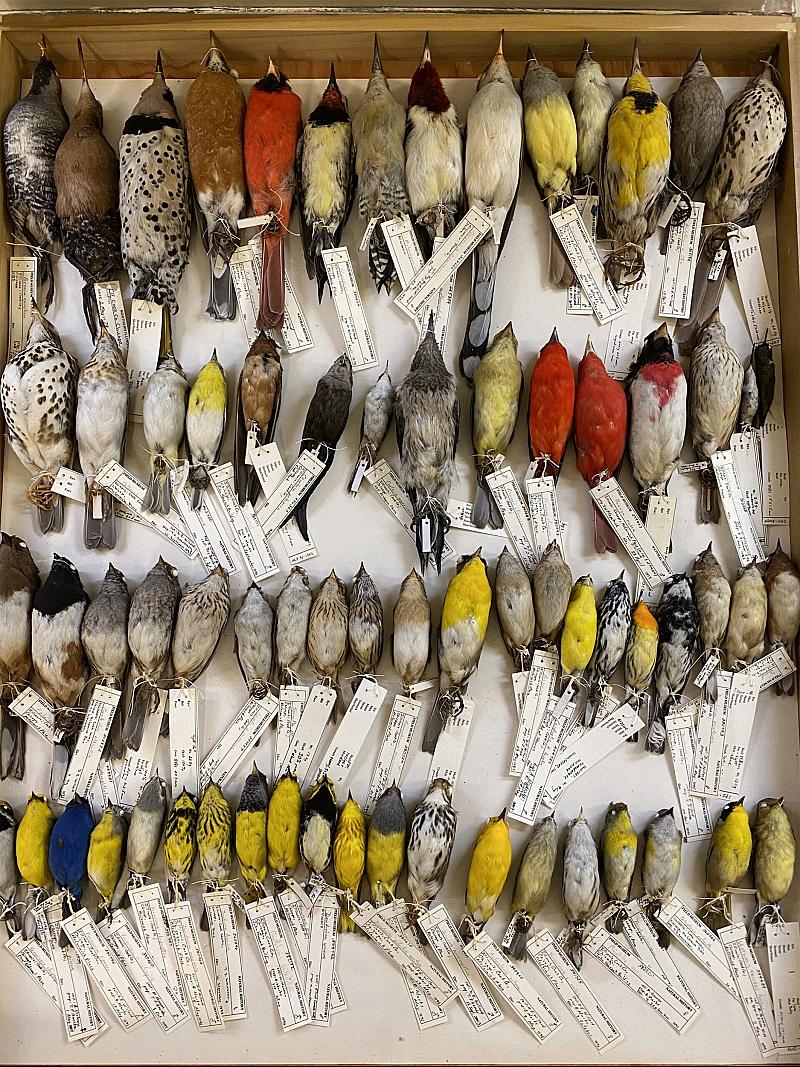 “In the Rocky Mountains, there are birds that are living above the tree line and they need their habitats to be that high up,” Hochachka said. “But, as climate change alters the vegetation, the birds have nowhere to go but up and at some point, there’s no more up to go.”

This could be especially problematic if birds are unable to adapt quickly enough in the face of global warming, said Stanley Temple, a professor emeritus of forests and wildlife ecology at the University of Wisconsin-Madison, who was not involved with the study.

“If temperatures continue to rise and exceed the limits of birds’ abilities to cope, they will have to respond with evolutionary changes which will take generations of time,” Temple told NBC News in an email. “The rapid pace of climate change may make those adjustments problematic.”