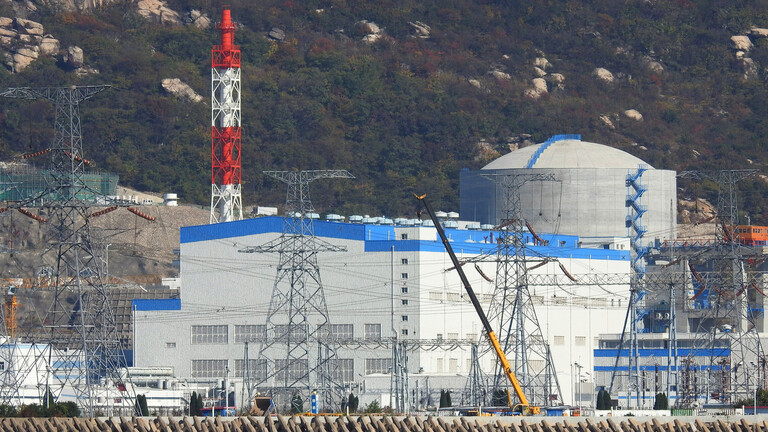 The China National Nuclear Energy Corporation announced that, since Friday, China has started operating the new generation of “artificial sun”, according to the (HL-2M Tokamak) system, achieving the first plasma discharge.

The company explained that this energy system depends on a device designed to “repeat the natural reactions that take place inside the sun by using hydrogen and deuterium gases as fuel,” according to the official Chinese news agency, Xinhua, providing environmentally friendly energy “through controlled nuclear fusion.”

The locally innovative system has the ability to “generate plasma with hotter than 150 million degrees Celsius,” according to the Chinese News Agency, and is a promising scientific innovation that is expected to “greatly enhance the research and development of major technologies in plasma physics research in China.”

According to Yang Qingwei, chief engineer of the device at the Institute of Physics of the China National Nuclear Energy Corporation in southwest China, the technological specifications of the Chinese device are highly developed. He said, “The energy trap time for international tokamak devices is less than one second. The discharge time for the HL-2M is about 10 seconds, and the energy trap time is a few hundred milliseconds.”