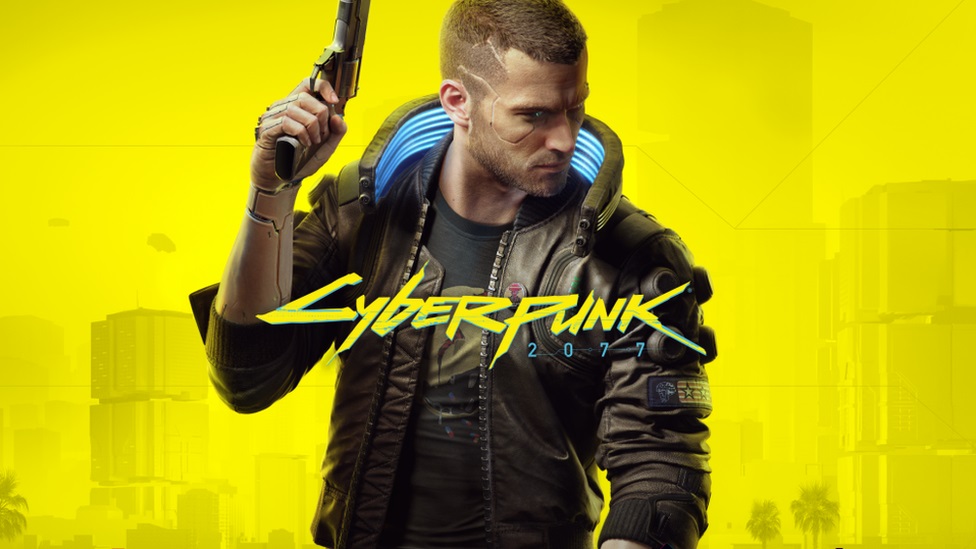 The makers of the game Cyberpunk 2077 have pulled it from the PlayStation store. Players complained that the highly-anticipated game was riddled with bugs and glitches.

Earlier this week, the game’s developers CD Projekt Red offered refunds and committed to releasing patches to improve it.

The game, which sees players live in a criminal world where they can pay to upgrade their bodies with technology, was originally “announced” in 2012, but then re-announced in 2018.

It was then showcased with huge fanfare – and an appearance from the star of the game Keanu Reeves – in LA in June 2019.

It’s now unclear when it will be made available again. Sony Interactive Entertainment who released the game said it “strives to ensure a high level of customer satisfaction”. Tap the link in our bio for more on what the teams behind the game say about the ill-fated release of Cyperpunk 2077.