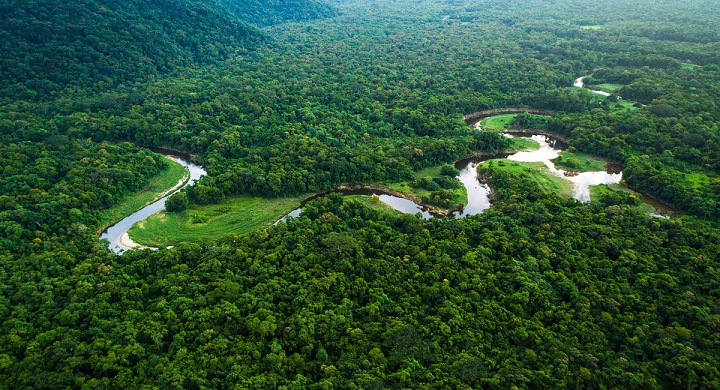 Official data showed on Monday that deforestation in Brazil’s Amazon Basin jumped to its highest level in twelve years in 2020.

The data also showed that the pace of destruction has accelerated since President Jair Bolsonaro came to power with weak enforcement of environmental laws.

According to data from Brazil’s National Space Research Agency, the destruction of the world’s largest rainforest increased by 9.5 percent in 2020 from the previous year to 11,088 square kilometers (2.7 million acres).

Fires in Brazil’s Amazon rainforest surged in October and the number of blazes is up 25 percent in the first 10 months of 2020, compared with a year ago, data from government space research agency INPE showed.

The agency recorded 17,326 hot spots in the world’s largest rainforest in October, more than double the number of fires detected in the same month last year. Destruction of the forest has soared since right-wing President Jair Bolsonaro took office in 2019.

The president said he wished to develop the region to lift it out of poverty, while environmental advocates said his policies emboldened illegal loggers, miners and ranchers.