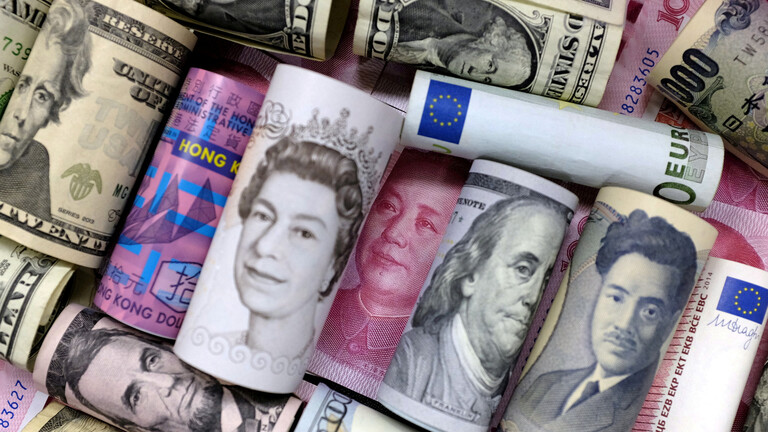 Dollar fell today, to its lowest level in two and a half years, as investors bet that more economic stimulus and expect to start distributing vaccines for Covid-19 will support the high-risk assets.

The dollar index fell to its lowest level in two and a half years at 90.948 points and settled in the last trading at 90.992 points.

While US lawmakers have failed to reach an agreement on new aid to ease the pandemic-ravaged economy, there are initial indications that a $ 908 billion proposal with bipartisan approval could gain traction.

Investors expect lawmakers to eventually reach an agreement as the two parties also face a December 11 deadline to pass a $ 1.4 trillion budget.

Yujiro Goto, head of strategies at Nomura Securities, said: “Britain has started immunization and the United States is expected to do so in the coming weeks while it appears that the Coronavirus infection has reached its peak in Europe and the same can be said of the United States. Regarding the economic recovery losing momentum. “

The US currency fell against most other currencies, except for the Japanese yen, which is considered a safe haven, as the dollar held on to its rise against the Japanese currency at 104.47 yen.